A Tribute To Richard Britton – The Peoples Champion – Film Review 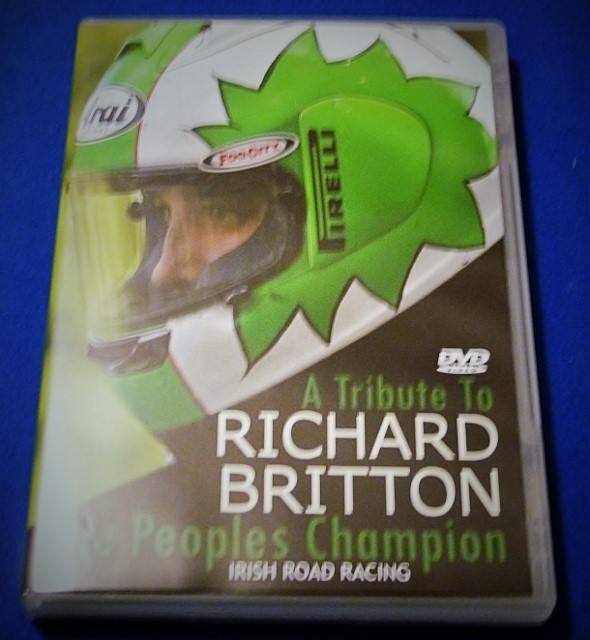 A tribute to Richard Britton, the peoples champion is a must watch for all pure road racing fans.

The film pays tribute to a rider, who was one of the most well liked and respected riders on the roads.

In the film which lasts for one hour fifteen minutes, we see many of his finest performances, including winning the production 1000 race at the North West 200 in 2000 having been involved in a great battle for victory with the likes of David Jefferies, Adrian Archibald and Jim Moodie.

Plus victories at the Cookstown 100, Tandragee 100, Kells Road Races and his exploits on the Mountain Course, which include winning the 1997 newcomers junior race plus second place finish in the 2003 lightweight 400 TT. 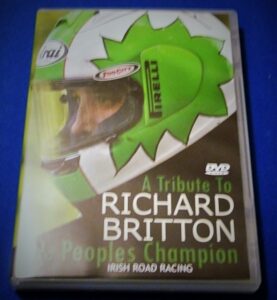 You gain from this documentary, just how much Richard Britton enjoyed competing on the roads. He raced for the love of the sport and even if he did not win a race or retired due to reliability issues, he still had a smile on his face.