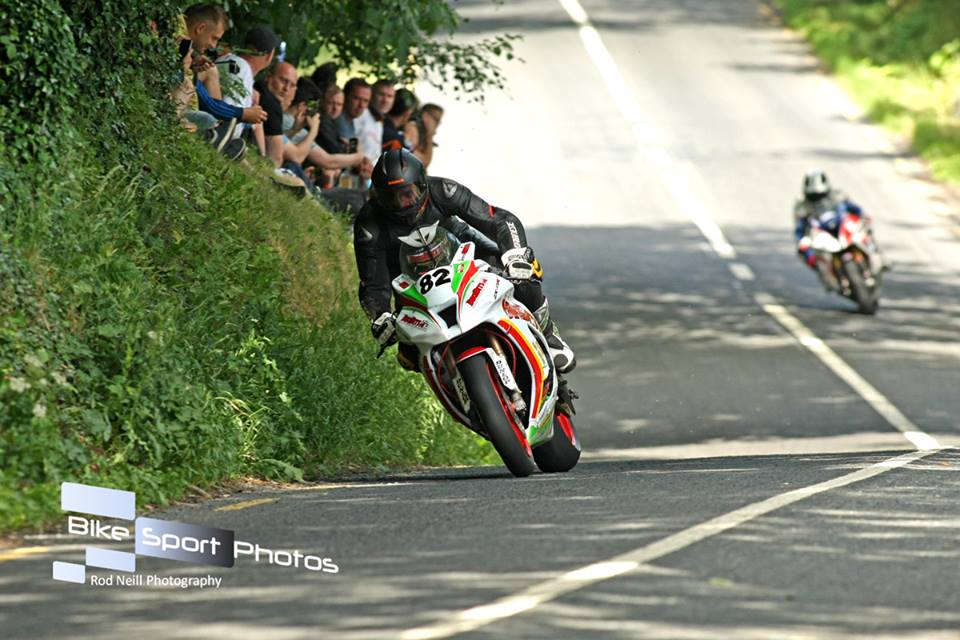 Piloting Cookstown BE Racing’s GSX-R 1000 Suzuki, the rider who moved up a level around the Mountain Course at TT 2016, is amongst pure road racing’s most in form riders.

He will be hard to beat, same notion applies to Michael Sweeney.

The twice junior Manx Grand Prix winner, is perhaps noted by some as more of a super twins/supersport specialist.

In recent years the Martin Jones Racing rider, has been a regular front runner in the superbike encounters at all national meetings, expect no different at Skerries, this weekend. 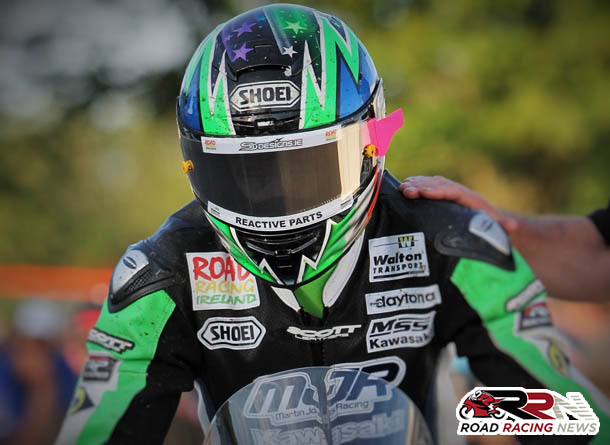 Derek McGee on the Noel Williamson Racing S1000RR BMW, has been chipping away this season, as he gels more and more with his BMW Motorrad mount.

He’s another potential winner, whilst Seamus Elliott on his own teams ZX10R Kawasaki, is more than capable of springing a surprise or two.

Plus could we see a certain Michael Dunlop, in action?

Both riders have the proven prowess on 600 machinery, to emerge victorious, same applies to rising star Paul Jordan on the B&W Racing CBR 600 Honda.

Derek Sheils, Cookstown BE Racing CBR 600 Honda, may not be considered a 600 specialist, don’t be surprised though if he finishes right at the front of the field.

Michal Dokoupil off the back of an excellent TT 2016 campaign and Seamus Elliott, are both definite podium contenders.

The rising roads star, has impressed many this year with his performances at Tandragee, Cookstown and Kells.

It wouldn’t surprise anyone in the know, if Paul secures super twins victory at Skerries. 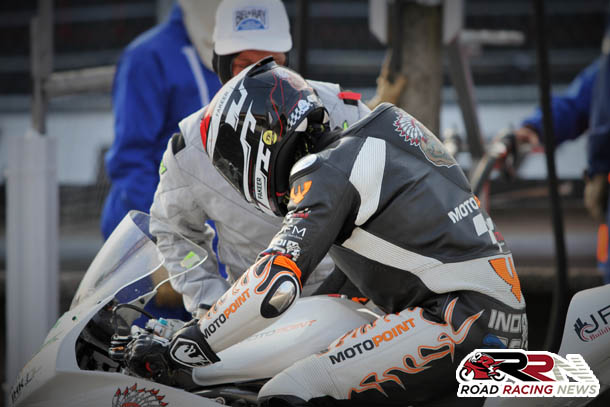 Adam McLean tipped by many to in the future, become a multiple international road race winner, could well prove the ace in the pack.

Entries to watch out for include Joey’s Bar Racing duo Sam Wilson and Derek McGee, plus Gary Dunlop on the William Dunlop Racing RS125 Honda. 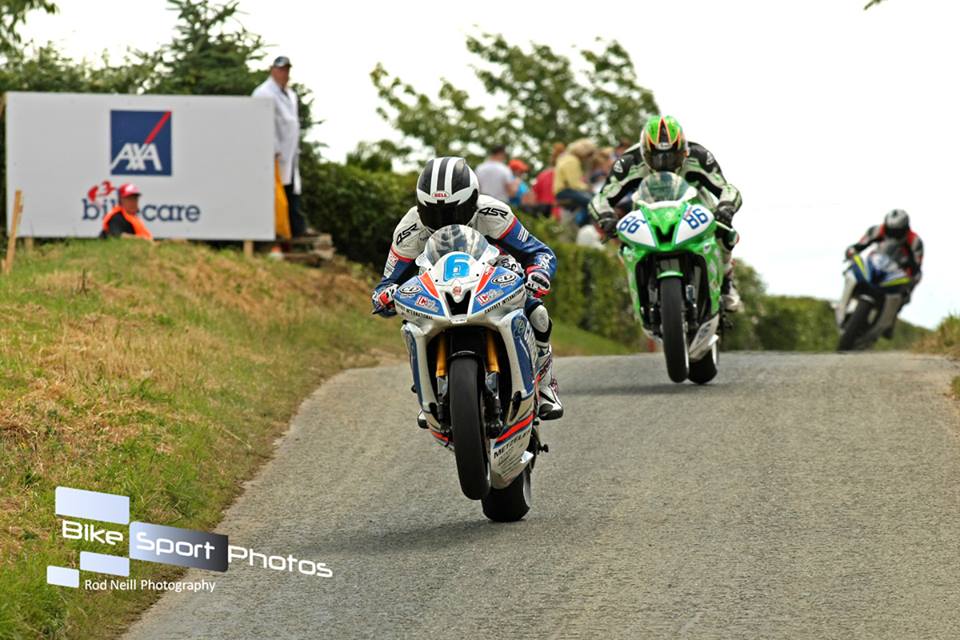 A meeting, that usually has great weather (fingers crossed!) has over the years seen many of the world’s best road racers involved in many a classic battle around the hugely popular Skerries circuit.

In my opinion, there’s no doubt that if Michael Dunlop competes at Skerries, it would add an additional enterprising factor to the two day meeting.

We’ve seen so far this year at the national road races, great races, up and coming stars breaking onto the scene and the cream as usual rise to the top.

Expect as stated above, similar at Skerries, but also don’t be surprised if we see series of surprise results, across all classes.