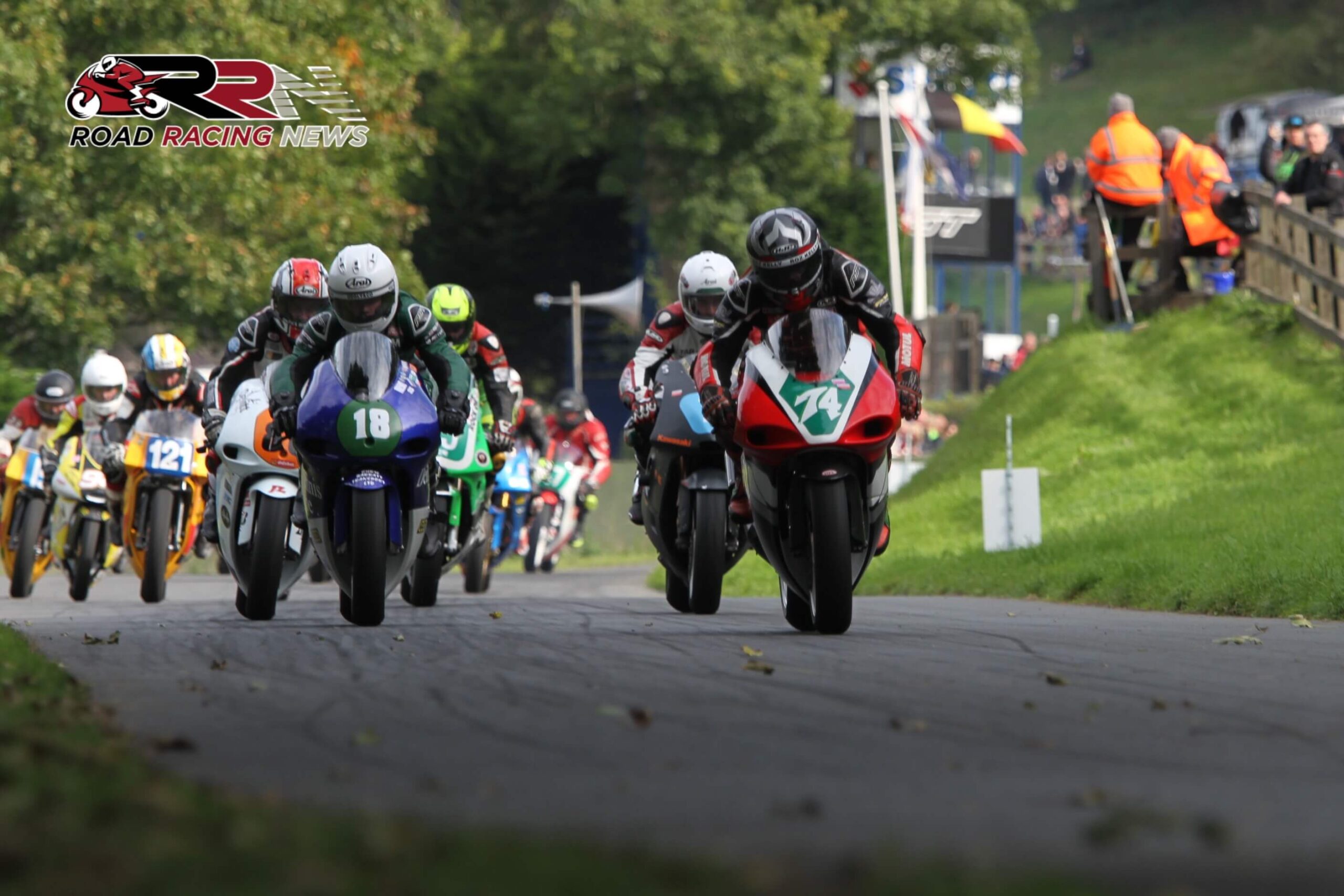 Alongside their gripping Gold Cup duel, Lee Johnston and Dean Harrison were equally closely matched in yesterday’s Supersport A races.

It was roles reverse though in the final class A 600 encounter of the weekend with Dafabet Devitt Racing Kawasaki mounted Harrison finally overhauling Johnston, claiming class spoils by just over half a second. 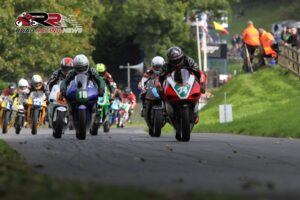 Slipping off at Farm Bends whilst contending for 2&4 Strokes Race 3 honours with York’s Joe Thompson, Supersport Race 4 would see Hind keeping up early on with pre-race favourites Johnston, Harrison crash out of contention on the run to the Esses.

None the less it’s still been a pretty productive weekend for Hind who’s established himself as a consistent front runner at Scarborough.

Contrasting fortunes arose upon Tom Robinson who powered to successive Supersport B victories, to take his race wins tally from the meeting into triple figures. 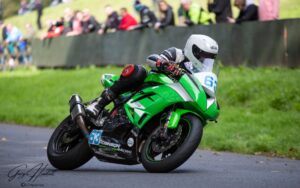 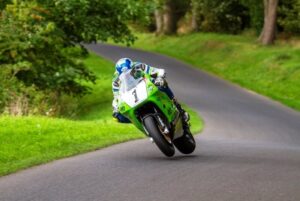 The fourth and final yesteryear Superbikes race stint would see Harrison even more dominant, taking the race honours by 17.418 seconds.

Racers not mentioned yet to have acquired on Sunday top three finishes, are as follows: