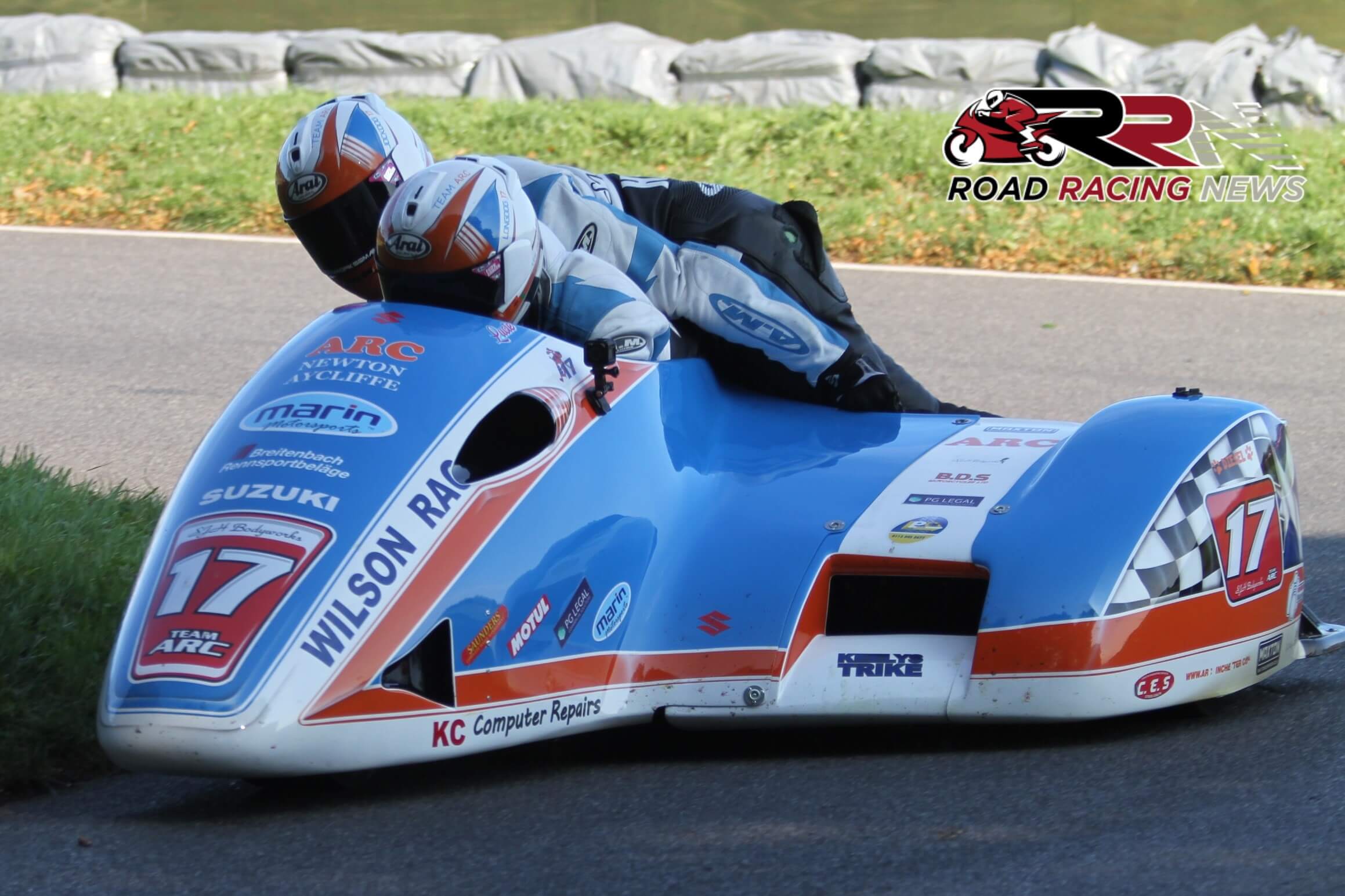 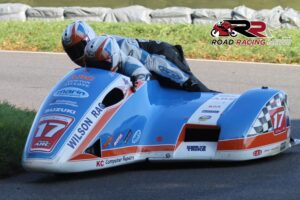 As in the previous race never headed by the opposition, the Suzuki powered crew was in imperious form on route to a six seconds plus triumph.

Results in full from today’s Sidecar race stints at Scarborough, are as follows: