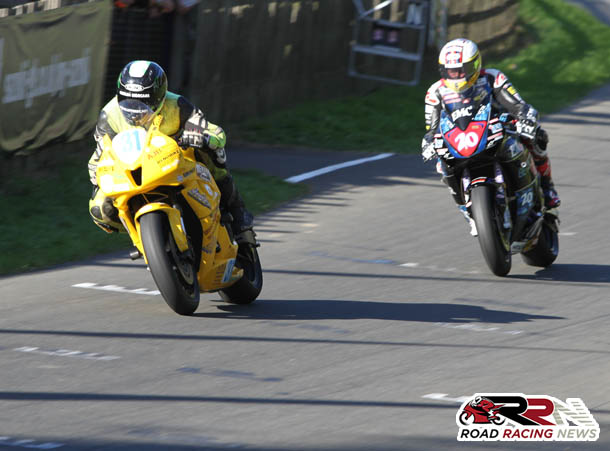 Competing on the AJB Racing CBR 600 Honda, Brad began race action at the meeting which celebrated 70 years of competition at Oliver’s Mount, with a highly respectable 12th place finish in the first leg of the David Jefferies Cup Junior A races.

This was backed up by an 18th place finish in the opening Solo Open A race, as he finished amongst the leading 600 mounted competitors.

Arguably the main highlights of the meeting for the rising star at Scarborough, was in the Super Twin races, which saw him secure sixth and fifth place finishes. 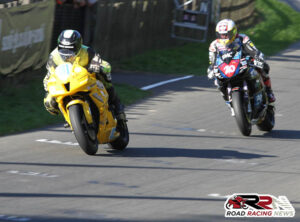 It’s been overall a top draw year on the roads for Brad Vicars, who has become a race winner at the Southern 100, moved up a level at Oliver’s Mount and also impressed on his debut, at the Armoy Road Races.