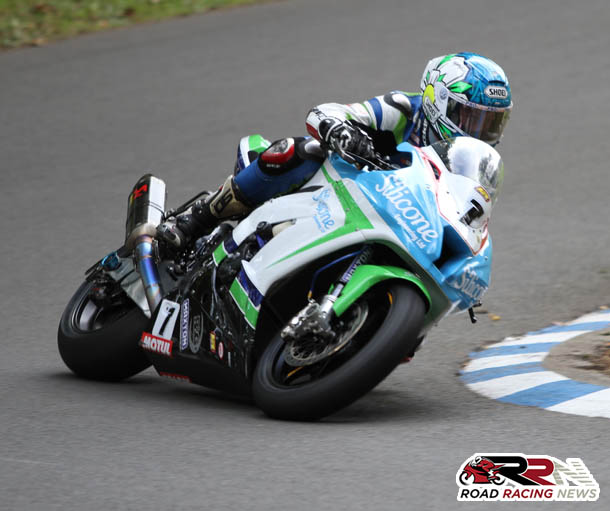 The opening Solo Open A race would see the runner up in the Joey Dunlop Championship at TT 2016, battle his way to victory, as held off a determined challenge from Ivan Lintin who finished 3.329 seconds behind in second place. 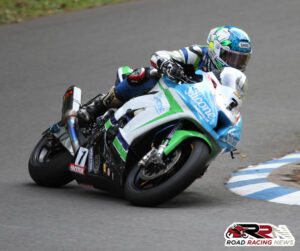 Ivan who held race lead at the end of lap 1, showed his proven prowess around the mount, on the Devitt RC Express Racing ZX10R Kawasaki. 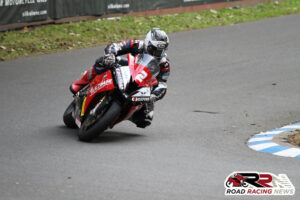 Michael Dunlop competing on a full blown Buildbase/Hawk Racing S1000RR BMW Superbike, had a solid and consistent race, in finishing sixth, along the way lapping close to under 1 minute 47 seconds.

The penultimate race of day one of action at the 66th Scarborough Gold Cup, the opening Senior race, would see Dean Harrison once again reign supreme.

Following the completion the race which was reduced to six laps, the final gap between the fellow winners of the Lightweight TT, stood at 5.934 seconds.