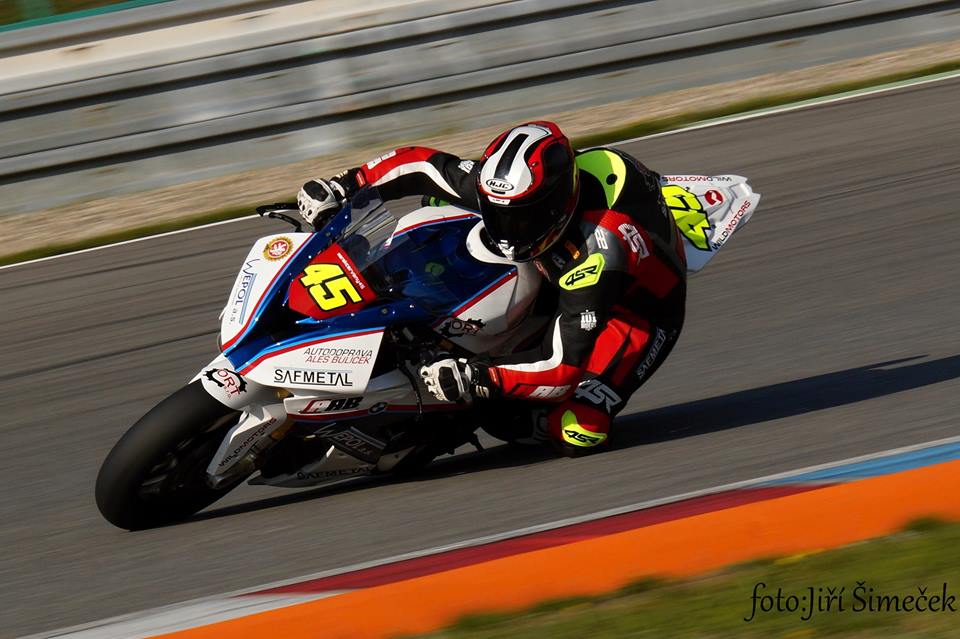 Marek Cerveny was the undoubted ruler of the famous Horice circuit today, as he secured feature Superbike race victory, at the 55th 300 Curves of Gustav Havel meet.

Leading from start to finish, the Wepol/Safemetal Racing backed rider, lap by lap, steadily increased his advantage out front, which at the culmination of the 11th and final lap, stood at close to 3.5 seconds. 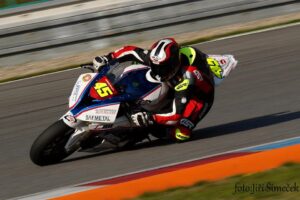 Kamil Holan who set the fastest lap of the race on the McRace BMW made it a Czech 1-2, overhauling in closing stages, four times IRRC Superbike champion Didier Grams.

Almost 30 seconds back, behind the top three in fourth place was Petr Biciste, whilst Horice newcomer Danny Webb starred on lap 11, passing both Lukas Maurer and Pavel Tomecek, to finish an impressive fifth.

Penz 13 BMW team mates Dan Kneen and Alex Polita, where eighth and ninth respectively, whilst the top ten was finalised by Ales Nechvatal.

Shaun Anderson was a creditable 12th, his result made all the more notable given the break horsepower deficit he was giving away, due to piloting a GSX-R 750 Suzuki, against Superbikes and Superstock machines, a plenty. 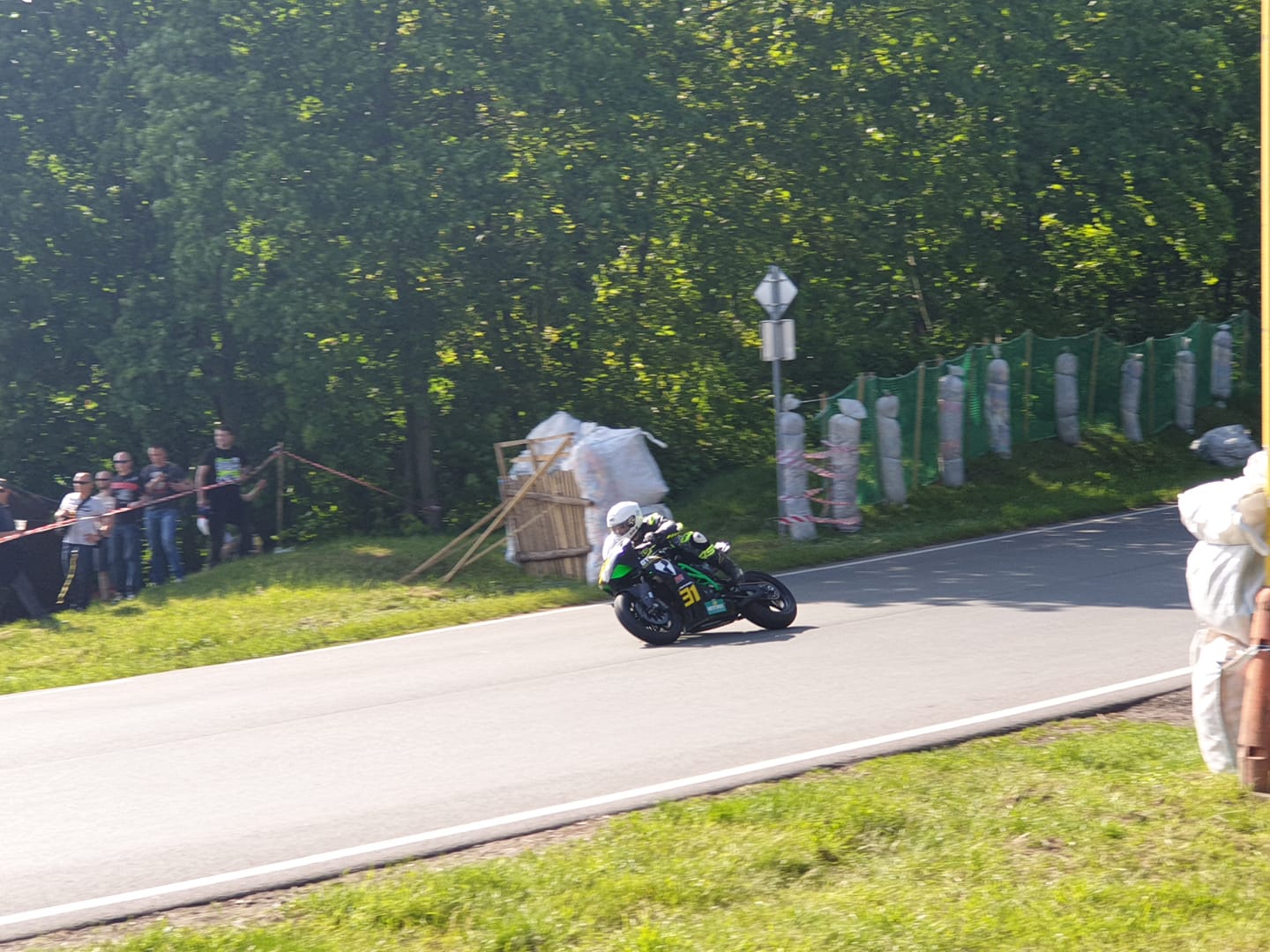