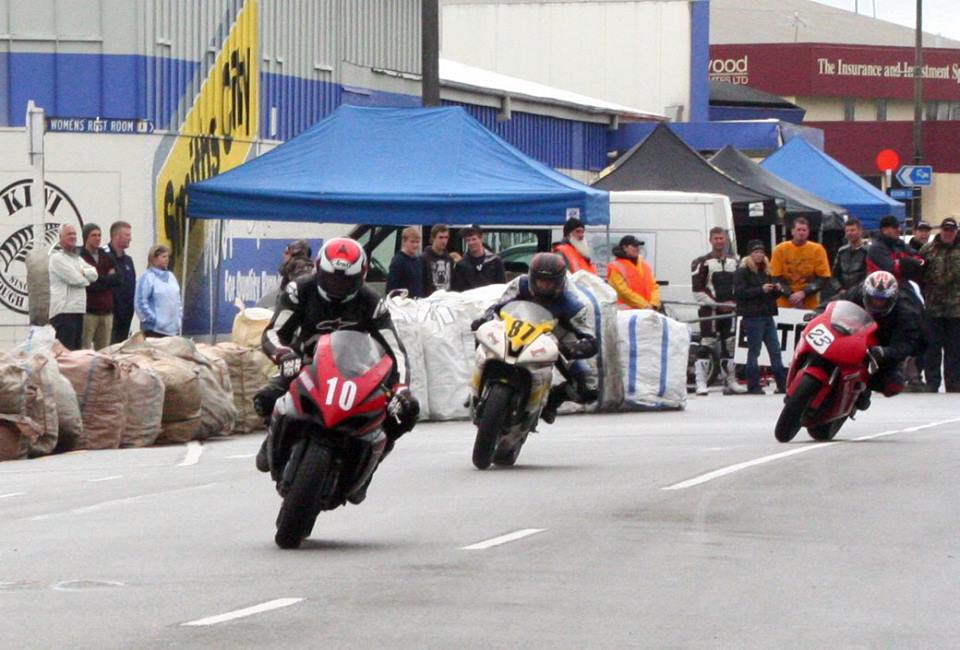 With a mix of established front runners, rising stars, event stalwarts and various talented up and coming competitors, it’s no wonder that excitement by the bucket load is increasing for the Greymouth Street Races organisers, ahead of this weekends competition.

Celebrating 28 years of holding real roads action, the aesthetically pleasing course has more than established itself over time as one of New Zealand’s most popular roads gems.

New Zealand roads royalty will embark upon Greymouth on Sunday, with reigning Formula 1 race winner Jay Lawrence starting for many the favourite for feature race honours.

The GSX-R 1000 Suzuki mounted racer is certain though to be pushed by the likes of Dan McKenzie, who is anticipated to lead the BMW Motorrad challenge.

Keep an eye as well on the likes of Jonny Lewis, Fielding’s Ashton Hughes and Sam Willacy.

Outside of the marque class, leading classic racers entered include Vince Burrell, Neville Wills and Kris Kinloch who between them will be piloting a mix of great sounding Manx Norton and Moto Guzzi machinery.

Lots of attention will also be placed upon Paraparaumu based Richard Mariam Barrett, who will be piloting one of Kramer Motorcycles proven HKR EVO 2 machines which has enjoyed sustained success this year with accomplished Mountain Course exponent, Shaun Anderson. 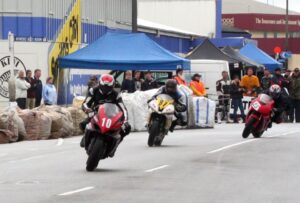 Attracting an overall entry of 85 riders, bringing with them over 100 bikes, close fought enterprising race action is a virtual guarantee on Sunday at Greymouth.

Competition is set to get underway local time from 9 AM with the practice, qualifying sessions followed by 24 races, with the riders in the eight classes represented each having three chances to secure a race victory.