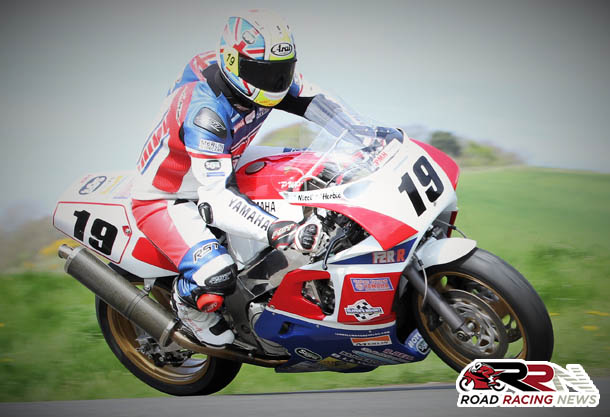 In great fettle throughout 2017 aboard the Graham Turnbull Racing Yamaha, July saw him join a very select group of riders to have won the much coveted Barry Sheene Trophy. 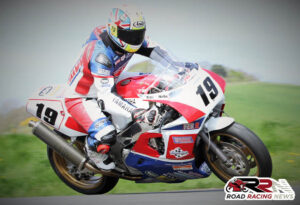 “Another championship in the bag for Graham Turnbull Racing. That’s two years in a row on two different bikes.

Pat on the back to all involved and a massive thank you to all our sponsors and supporters who have kept us going through the year.

And what a year it has been. On top of the Classic F1 championship win we brought trophies home for both bikes from our journey to Spa Francorchamps in Belgium. Which now makes our rider David Bell officially an international superstar.”