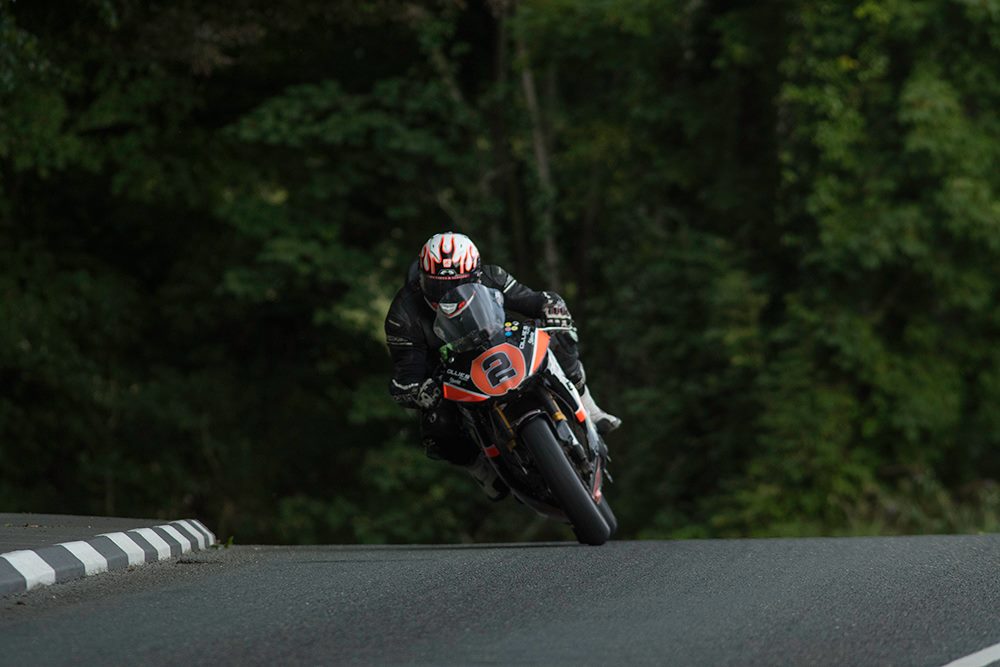 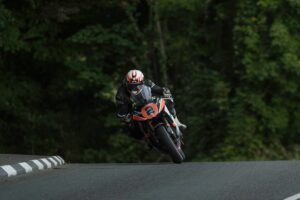 Will he make it four successive Lightweight class triumph’s this month? It’s a distinct possibility as is Spain’s Victor Lopez Santos creating history.

Should Martimotos backed Lopez Santos emerge victorious in one of the four lap races, he would become the first racer from Spain to claim a Manx GP winners crown.

Curinga who enjoyed in May an impressive North West 200 venture, has impressed and some race fans on Manx shores since first tackling the fabled, mythical Mountain Course in 2017.

Joining the aforementioned competitors on the Lightweight class entry list include a group of hungry, ambitious next generational roads exponents, all capable of scooping class honours this month. 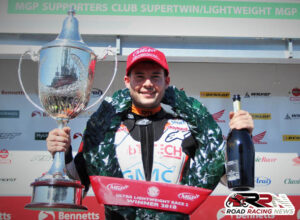 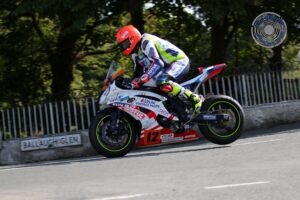 Lots of attention will also be on the Kramer Motorcycles trio of Stephen Parsons, Sebastian Witt and Sarah Boyes, as the German Kramer brand aim to enhance their already impressive racing record which includes various Czech Road Racing successes. 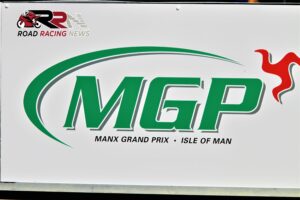 Providing a mix of two strokes, Twins and the odd 250, this year’s Ultra Lightweight, Lightweight Manx GP races are in my opinion amongst the most difficult races to call with a host of hungry rising stars, seasoned event exponents all firmly believing they have the packages capable of sending them into the winners circle.