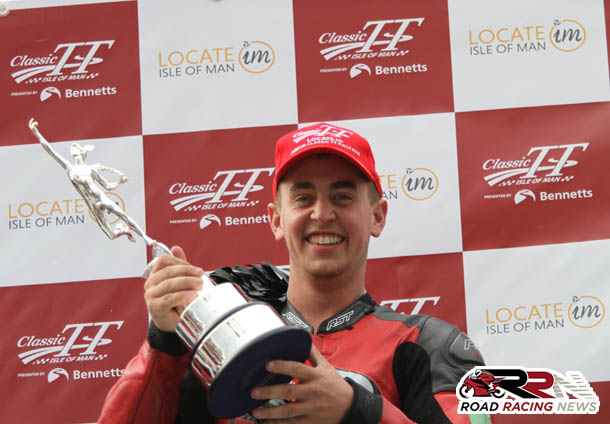 With multiple iconic brands represented, alongside a truly first class entry the stage is set for a quite compelling Locate.im Junior Classic TT.

Having proven formidable in last year’s race, the always smiling, cheerful Dominic Herbertson starts for many the firm favourite for class honours. 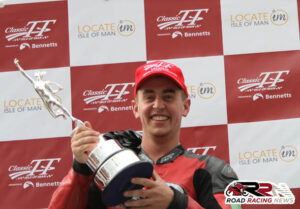 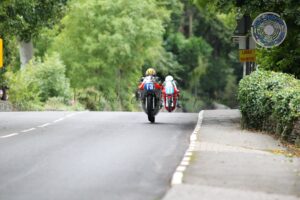 Piloting again the Ted Woof backed Craven Honda, it wouldn’t at all be a surprise if the affable Yorkshireman proves the force to beat this month. 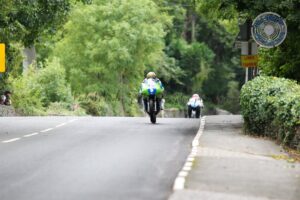 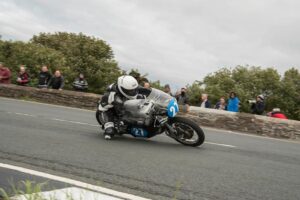 Looking towards the overseas challenge, keep an eye on France’s Lancelot Unissart, who’s proven on various occasions to have a deft touch on yesteryear machinery.