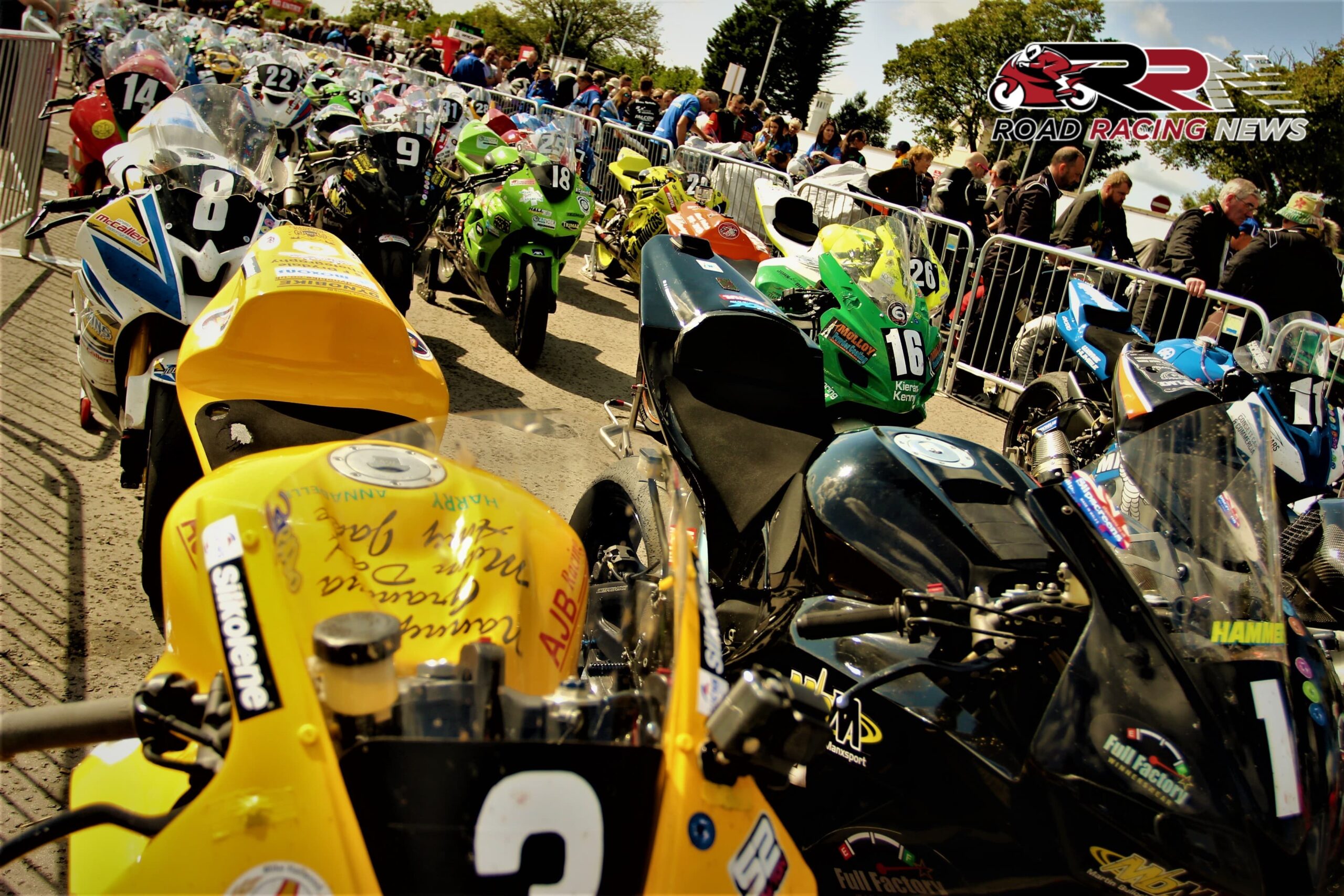 Looking towards the Junior/Senior races at the 2019 Manx Grand Prix, at least 10 or more riders in my opinion have a great chance of scooping race victories.

On course last year for Newcomers A honours, before mechanical gremlins struck, Chris Preston Racing’s Nathan Harrison is highly fancied by many to stand on the top step of the podium, in at least one of the premier class races.

Established amongst the Isle of Man’s fastest rising roads stars, he impressed and some last month at the Southern 100, mixing it with various esteemed International Roads exponents on route to top five finishes in the Supersport encounters.

Set to pilot his trusty ZX6R Kawasaki steed that served him so well in 2018, the laid back Parsons has quietly impressed this year at his selected roads outings at Billown and Oliver’s Mount, Scarborough. 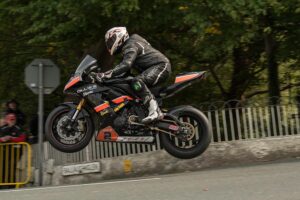 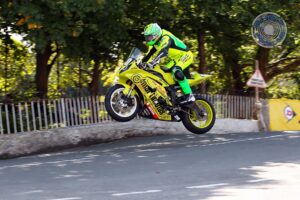 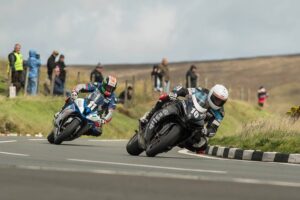 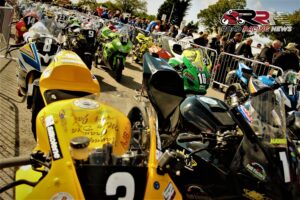 As long as conditions are spot on and the competitors are in the right frame of mind, expect more of the same at this year’s Manx Grand Prix.