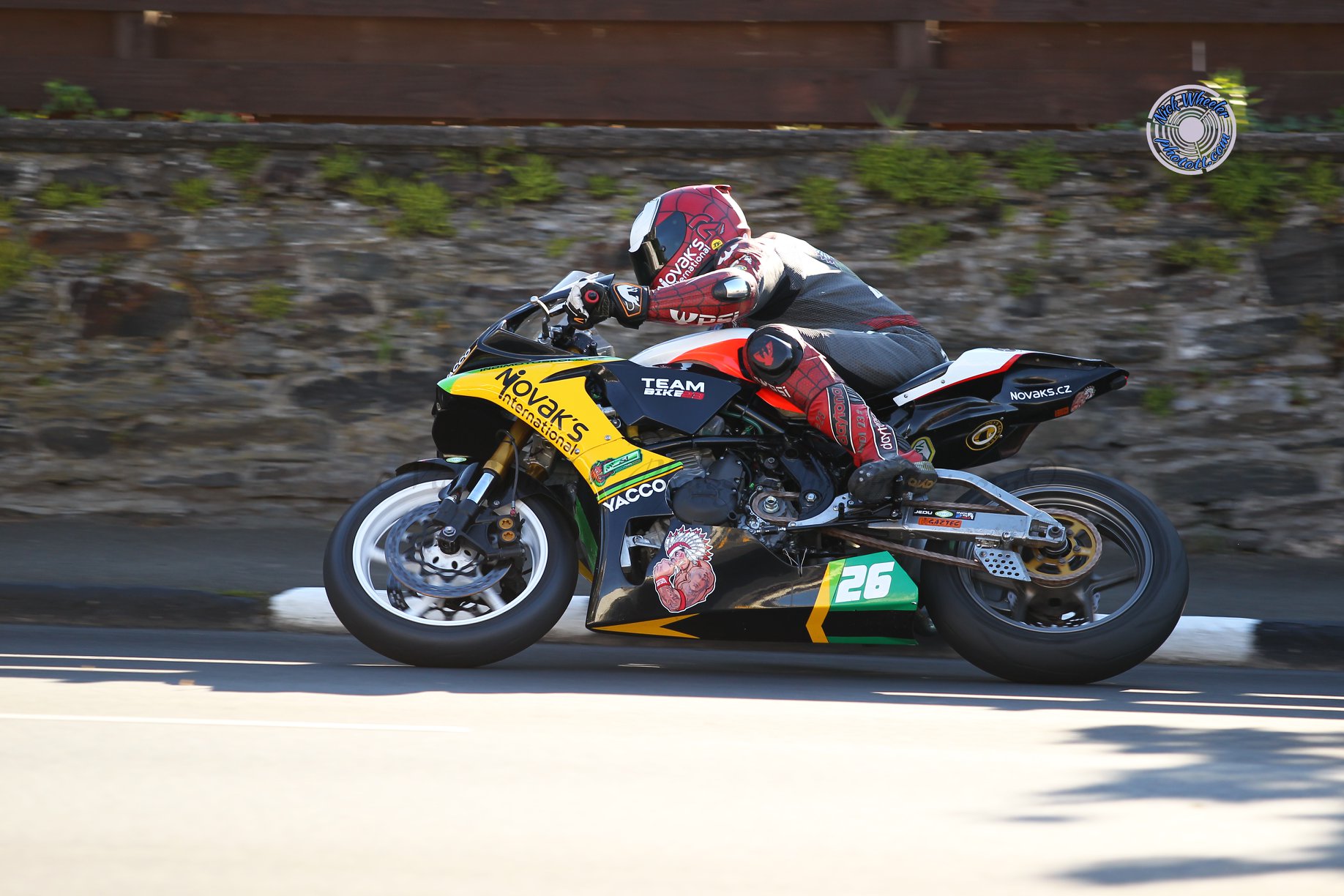 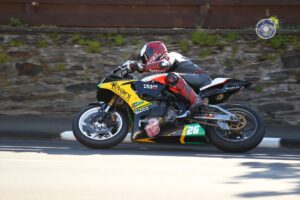 A top 15 finisher in this year’s Lightweight TT encounter, it’s easy to forget how consistent Dokoupil has been at the TT since first competing around the fabled, mythical Mountain Course in 2009.

Six times a top 15 finisher, he’s banked overall to date seven top 20 finishes, 14 top 25 finishes. His present personal best TT result is an excellent 10th place finish from the 2014 Lightweight TT which saw him at the time finish in front of the likes of David Johnson, Martin Jessopp, Michael Sweeney and Danny Webb.

Most definitely one to watch at the seventh running of the growing in popularity Classic TT Races, Dokoupil’s latest Manx roads voyage will also see him helping, supporting partner Veronika Hankocyova, who’s set to compete in the Lightweight Manx GP races, aboard one of Mark Coverdale’s potent S1-R Paton’s.