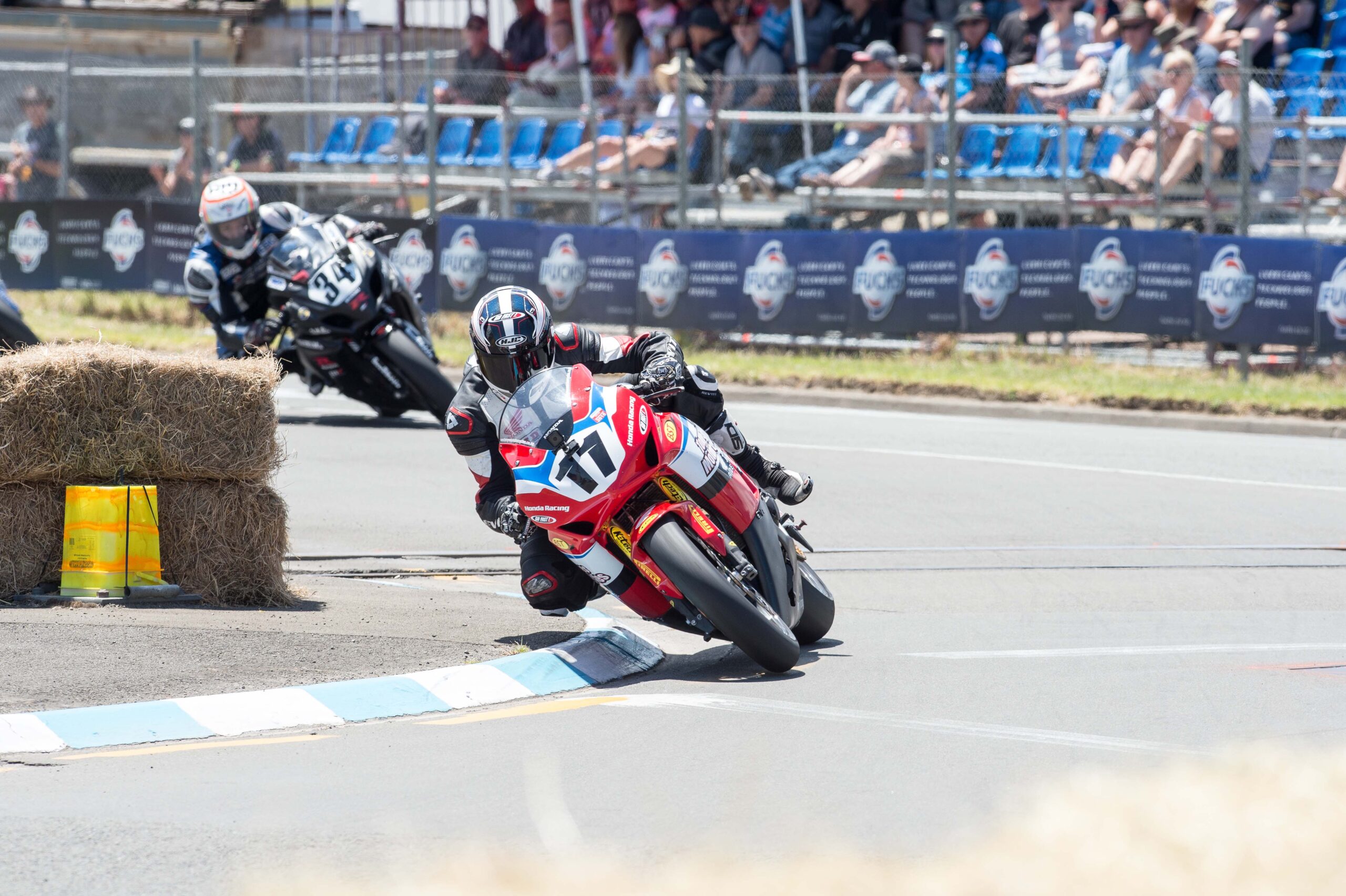 There was nothing in it throughout between, two riders with varying degrees of experience around the Cemetery Circuit.

It was Tony Rees though who emerged on top, at the end of the 10 lap race, as he took his total of feature race wins on the Cemetery Circuit, to seven. 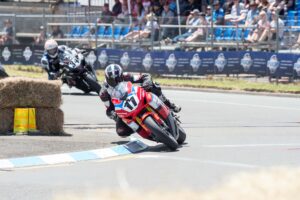 Toby Summers was fourth, Jamie Maindonald was fifth as Daniel Mettam impressed in finishing a more than creditable sixth.

The top ten was rounded out by Ray Clee, Mitch Rees, Rogan Chandler and Damon Rees.

13 times TT winner Michael Dunlop, was a non starter for the feature event, of the 2016 Wanganui Road Races.