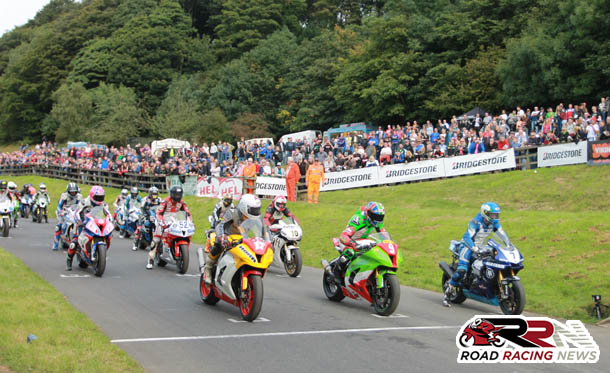 Yamaha challenge in Steve Henshaw international gold cup B final was lead by Callum Ward, who finished an excellent second.

In his first action on 125 machinery this year, William Dunlop sealed Stu Reed trophy victory, for been leading 125 competitor across both Phil Mellor trophy races.

Yamaha powered Ian Bell/Carl Bell, where runner up in all four sidecar races, as they showed more top class form around the mount. 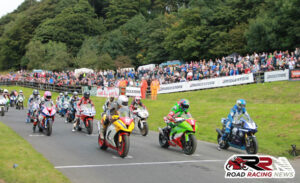 It’s anticipated that the crowd for the 2015 Scarborough Gold Cup, is the biggest in recent memory, at one of pure road racing’s most iconic circuit’s, Oliver’s Mount.