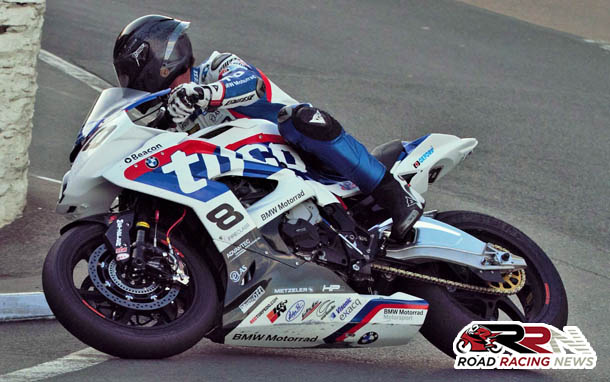 It’s been a fascinating 2015 pure road racing season for Guy Martin. This year has seen Guy take in new adventure of competing on BMW Motorrad machinery, for the first time. 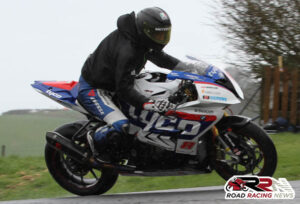 From here attentions turned to the Vauxhall International North West 200. In what was a tough meeting for the 11 times Ulster Grand Prix winner, one of the more positive moments was battling eighth place finish in opening superbike encounter. 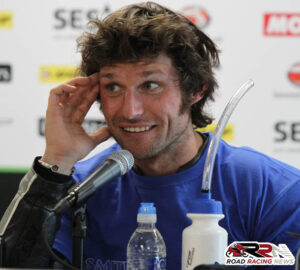 Plus lapping in the 132 mph bracket during senior TT, as he went onto finish fourth, leading the BMW challenge.

Southern 100 would see Guy show his proven quality around Billown, as he made it a hat trick of solo championship victories, holding off strong challenge from Dan Kneen.

Next up was the Armoy Road Races, the popular meeting proved to be highly productive for the Tyco BMW rider, who chalked open race victory, and hat trick of second place finishes in supersport, race of legends.

Action at the world’s fastest road race the Ulster Grand Prix, came to a premature end for Guy having suffered a high speed incident in Dundrod 150 superbike race, whilst holding race lead. 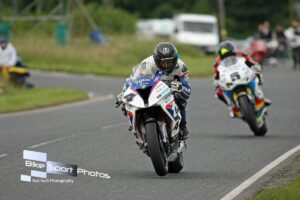 He had qualified on pole for superstock and superbike races, on Tyco BMW’s.

It’s not clear as to which races Guy will be competing at in 2016. If he does decide to compete at all international road races, he looks set to compete for second year in succession on BMW Motorrad machinery.

Southern 100 solo championship victory, spring cup victory, Cookstown 100 grand final victory, lapping in excess of 132 mph at TT 2015, have been amongst the stand out moments. 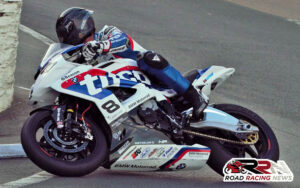 The question is constantly asked will Guy ever become a TT winner. In my opinion I think it’s going to be tougher than ever for Guy to accomplish this goal in the next few years.

Reason for this is the standard of competition, rising stars moving up to the next level, multiple TT winners raising the bar year on year.

If Guy does compete at TT 2016 and clinches a race win, in particular in senior race, it would prove one of the most popular victories on the mountain course for many years.