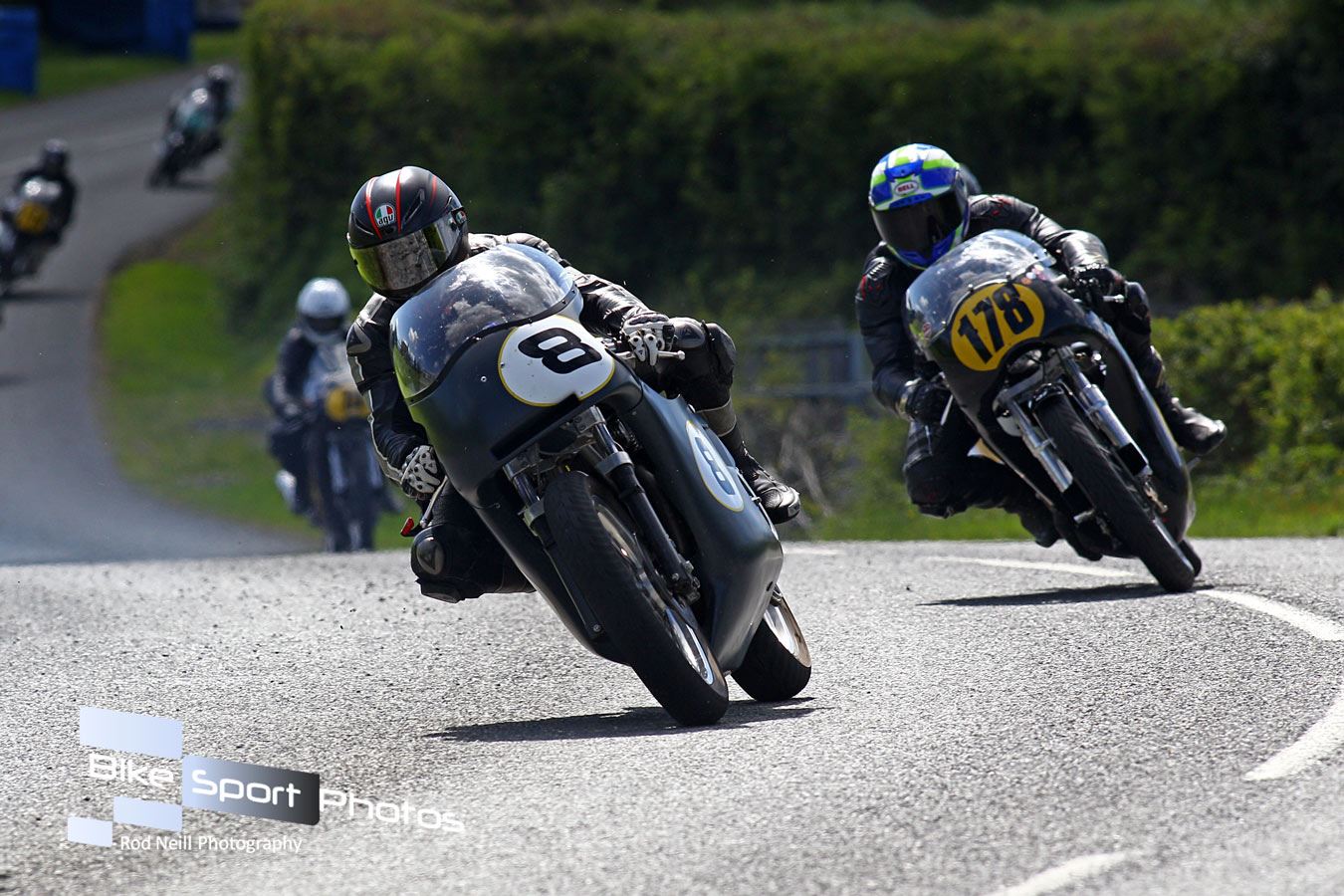 19 times International Road Race winner Guy Martin, is set to step back into the closed roads scene this weekend, sampling the Senior Classics race at the Skerries 100.

Always keen to take on enterprising new challenges, the eight times Steve Henshaw International Gold Cup champion whilst not considered by some a yesteryear class specialist, has proven on multiple occasions over recent times, that he’s not to be underestimated.

This notion was proven and some by his performance in early May’s Around A Pound Tandragee 100, which saw BSA mounted martin take the Senior 1000 Classic class spoils, plus finish overall second in the Classics encounter behind Dean Stimpson. 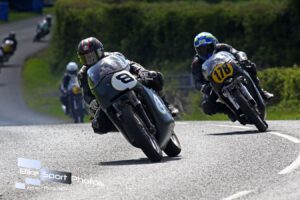 Wherever the 2007 Senior TT runner up appears, he brings with him a large following, countless publicity and something unique and different.

It’s not clear at present as to what machine the TV personality, multi times world record holder Martin will be piloting at Skerries, but one thing’s for sure his addition to the Skerries entry, is a huge boost for event organisers the Loughshinny Motorcycle Supporters Club.