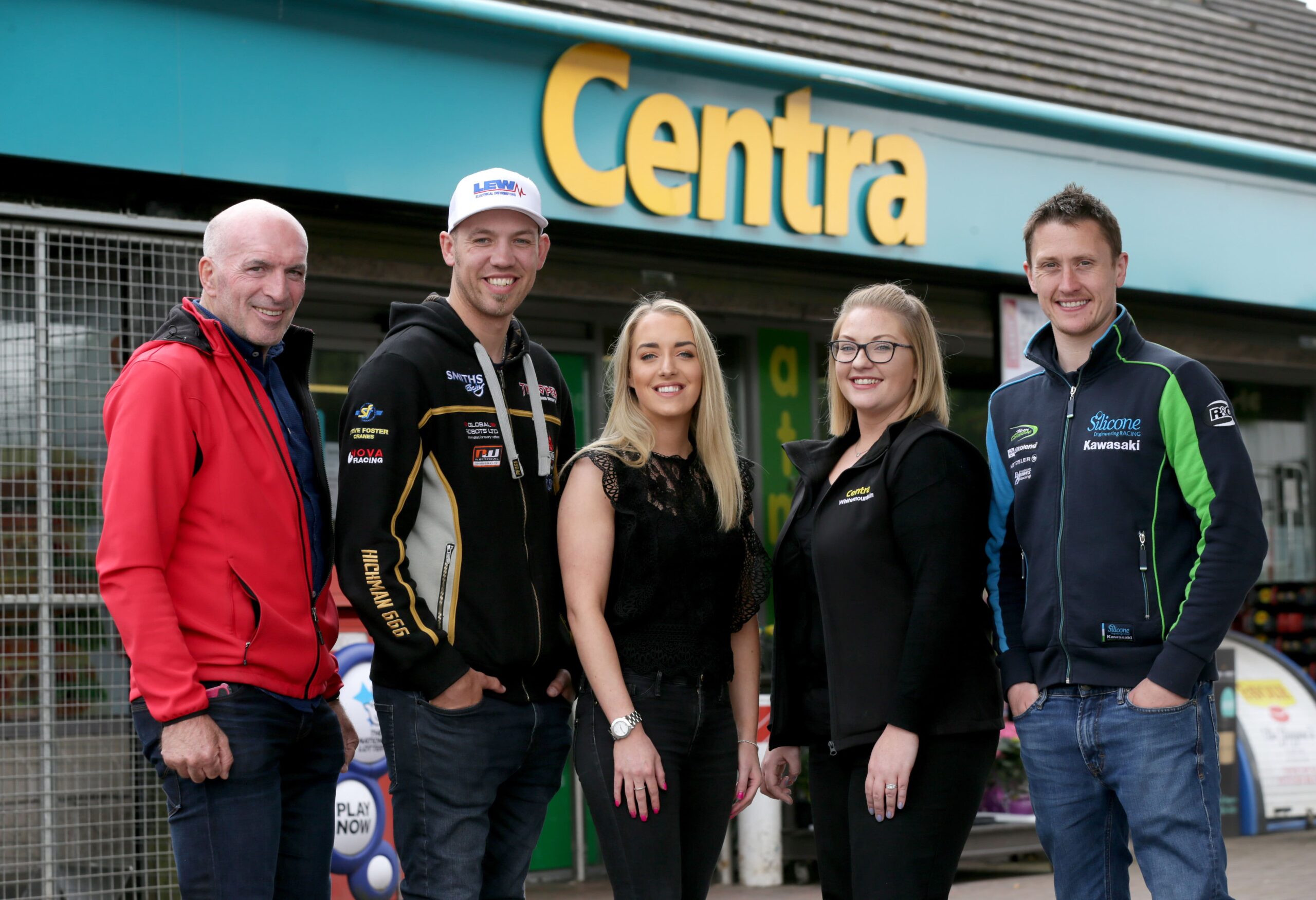 “We are delighted to be supporting the event for the fourth year. I’ve been going to the Ulster for 15 years and can’t wait for the racing to begin each year.

We are a local business supporting our local race so call in and see us on your way to the paddock.

As the closest store to Dundrod we have everything you need for a long day’s racing with hot food, an Off licence and much more.” 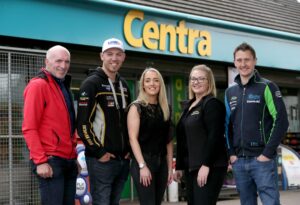 Clerk of The Course for the Ulster GP, Noel Johnston provided additional comment:

“Danielle and the team at Centra Whitemountain have been strong supporters of the Ulster Grand Prix for many years, and we are very grateful for their continued support as a race sponsor in 2019.”