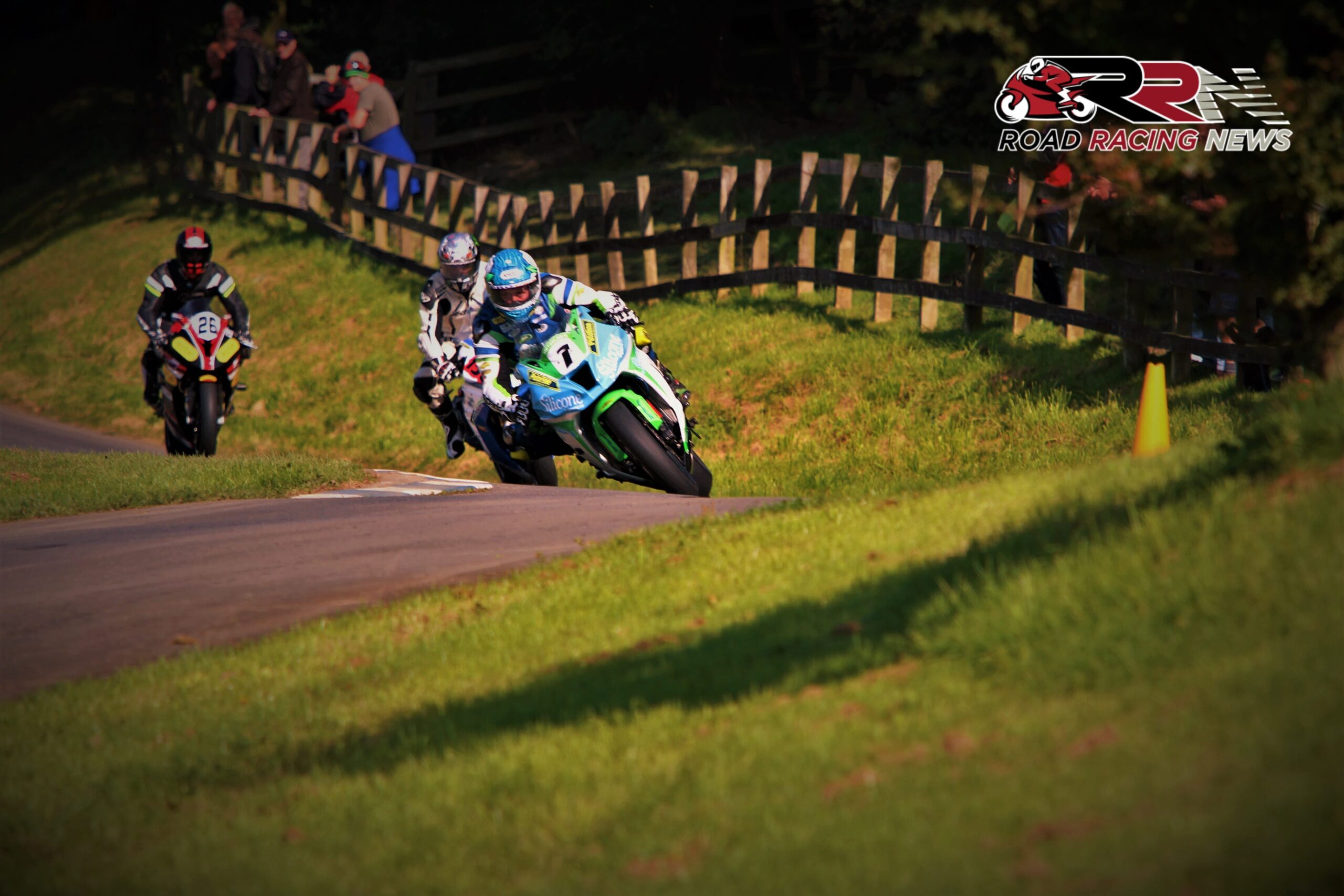 Oliver’s Mount Racing organisers have confirmed today that present day 1000cc machines in Superstock, Superbike form, will not be taking to the Mount for the 68th Scarborough Gold Cup meeting.

The news it’s fair to say has provided a mixed reaction amongst racers, who still will have various racing opportunities at the 2019 Gold Cup, with multiple Supersport, 125/Moto 3, 400, Super Twins, Classic Superbike races to form part of the event’s schedule. 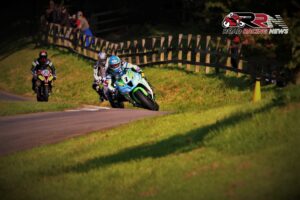 Part of the statement issued today via Facebook by event organisers, about the omission of 1000’s from competition at the final UK roads event of 2019, candidly stated:

“Under guidance from the ACU we will not have modern 1000cc bikes at the 2019 Gold Cup. We feel that the program we have will offer some of the closest and most exciting racing that the Mount will have seen for many years.

The Classic Superbike event and invitation Steve Henshaw Gold Cup will have many star riders especially some of the fantastic bikes that will have been at the Classic TT.”

Alongside the aforementioned notable news, the entry process for the first Gold Cup meeting in two years, has officially opened today.

Prospective entrants can download via https://www.243racing.co.uk/ the entry form for the two day event which runs from the 28th-29th of September.