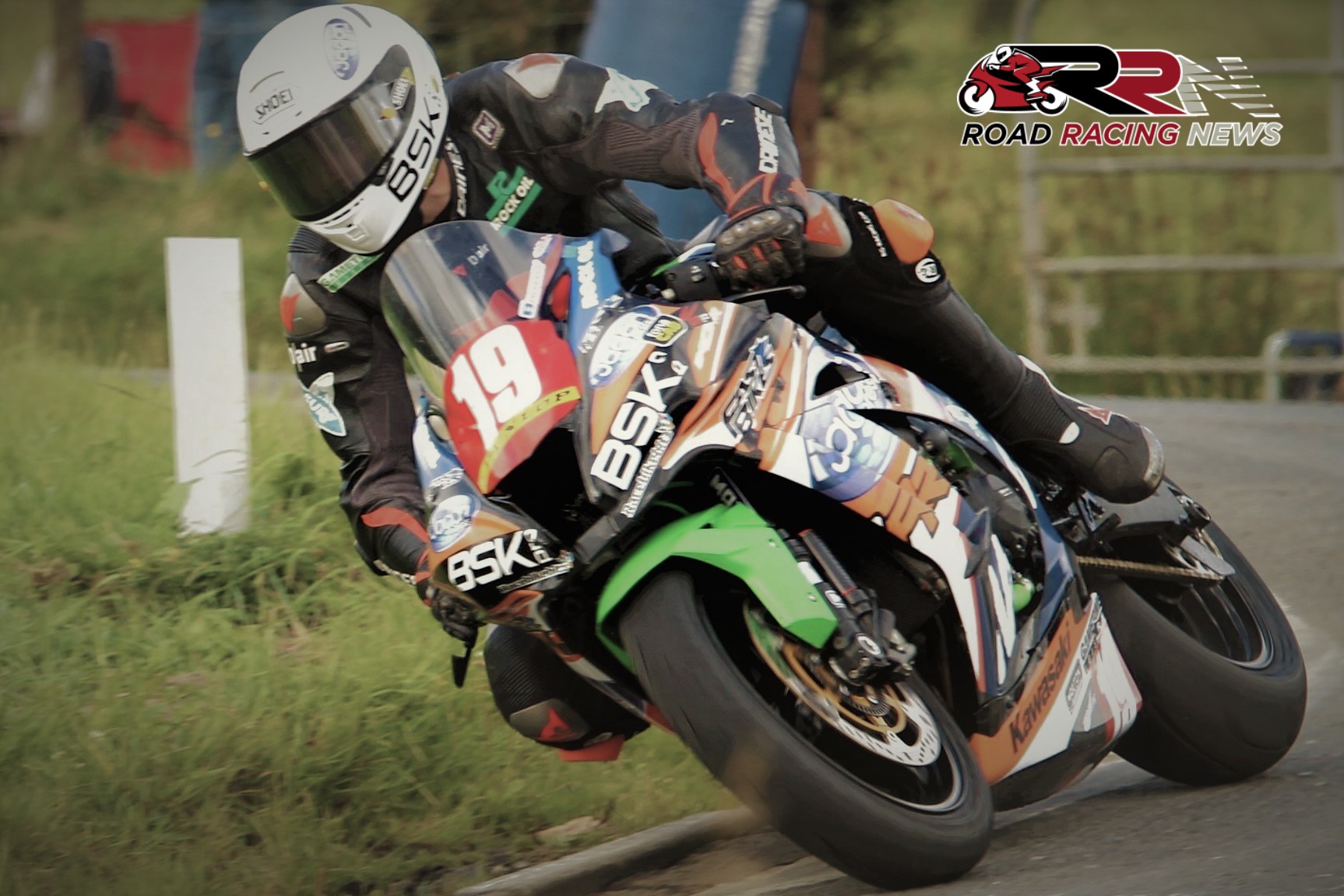 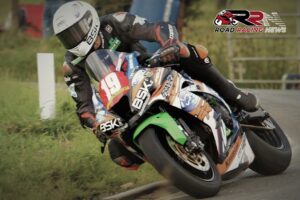 Race day at Dundrod would provide more positive moments for Booth including a brace of top ten finishes in the MMB Surfacing, Around A Pound Superbike races.

Additionally 19th, 12th respectively in the Centra Whitemountain, Skegness Raceway Supersport races, it was overall a highly productive week of racing at Dundrod for the East Yorkshireman.