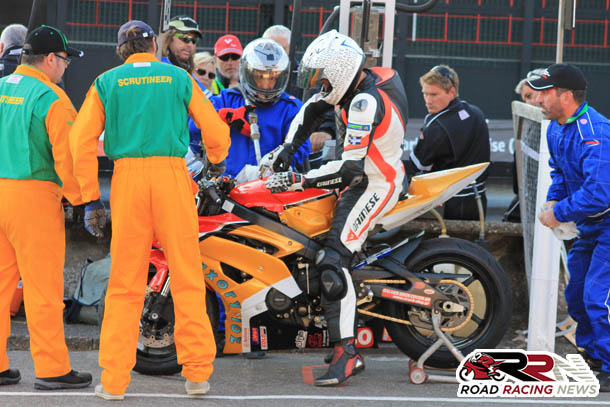 Greece’s current only competitor around the Mountain Course Andreas Psychogyios, is hugely looking forward to competing for the second time at the Manx Grand Prix.

2014 marked his Manx GP debut, he went onto finish a highly creditable 29th in the newcomers A race.

There is great sportsmen and sportswomen a plenty from Greece, but it’s fair to say it’s not a place you would associate pure road racing with.

It just shows the sheer universal wide appeal of the sport, when riders like Andreas take to the roads. 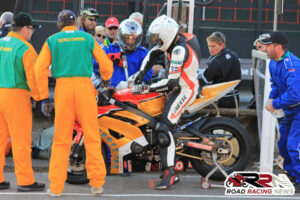 Planning to compete at this years Manx in the Junior and Senior races, he looks set to compete on as he did in 2014 YZF R6 Yamaha machinery.

Last year Andreas summed up the attraction of the magical Mountain Course, with these words on the Manx Grand Prix’s Facebook page.

“The thrill of the race, and the breathtaking scenery of the Isle Of Man, is a lifetime experience. Everybody should live this.”