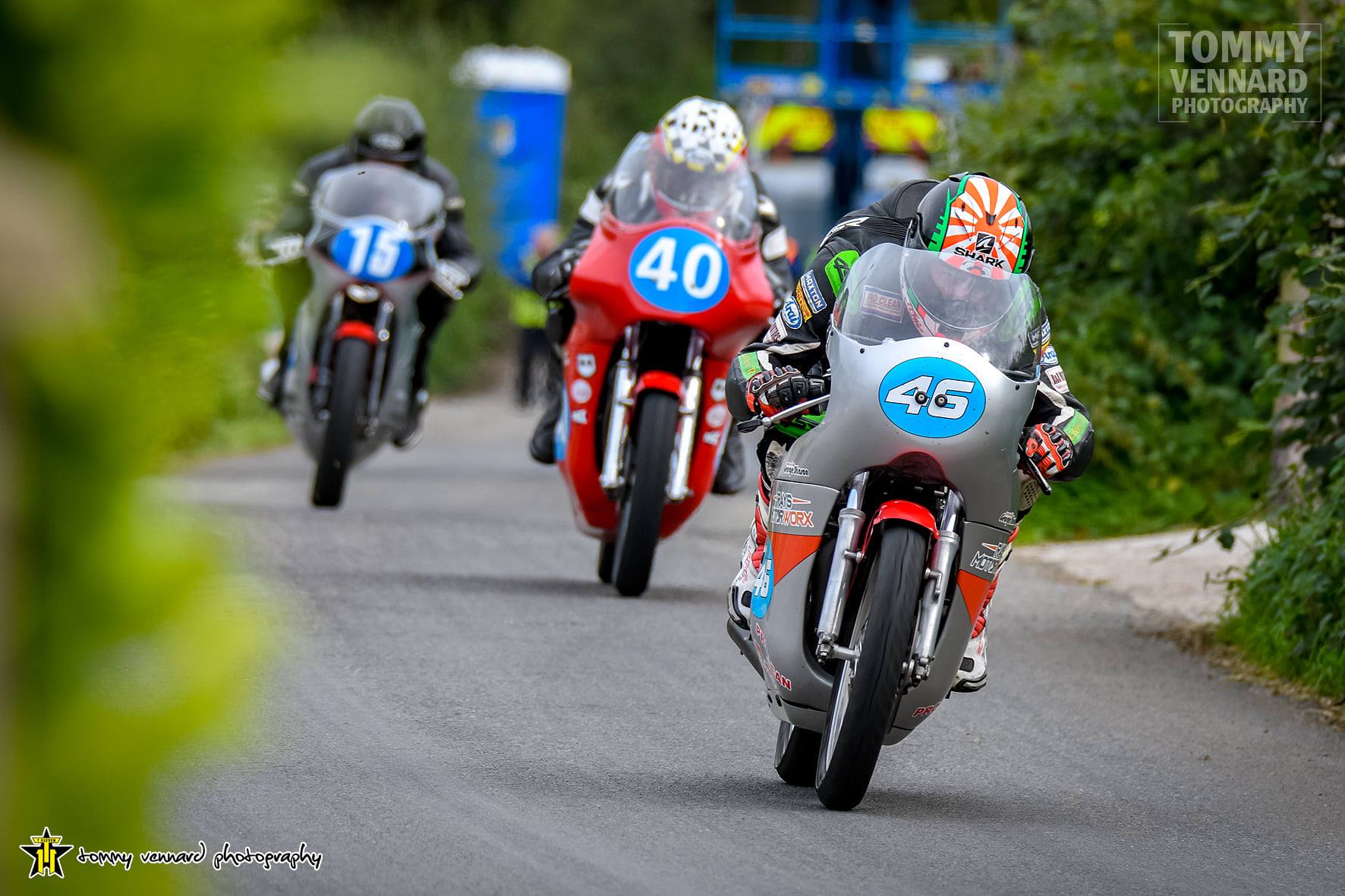 No slouch either on Super Twins machinery, he is planning to race at the North West a brand new 700cc Twin supported by Rays Motorworks, Sure Clean Systems, which has been built by none other than three times TT winner, seven times Duke Road Race Rankings Champion Ryan Farquhar.

The roads great is also providing Cookstown, Tandragee podium finisher Johnson with a 300cc Yamaha for the Supersport 300 class at all Irish national roads events.

Outside of the Irish roads scene, Johnson also has an eye on sampling the Southern 100 plus taking in selected purpose-built circuit based meets, which don’t clash with road races.

The upcoming North West 200 debutant would like to add that if anyone would like to come on-board to help sponsorship wise or in anyway possible for the season ahead, it would be greatly appreciated.