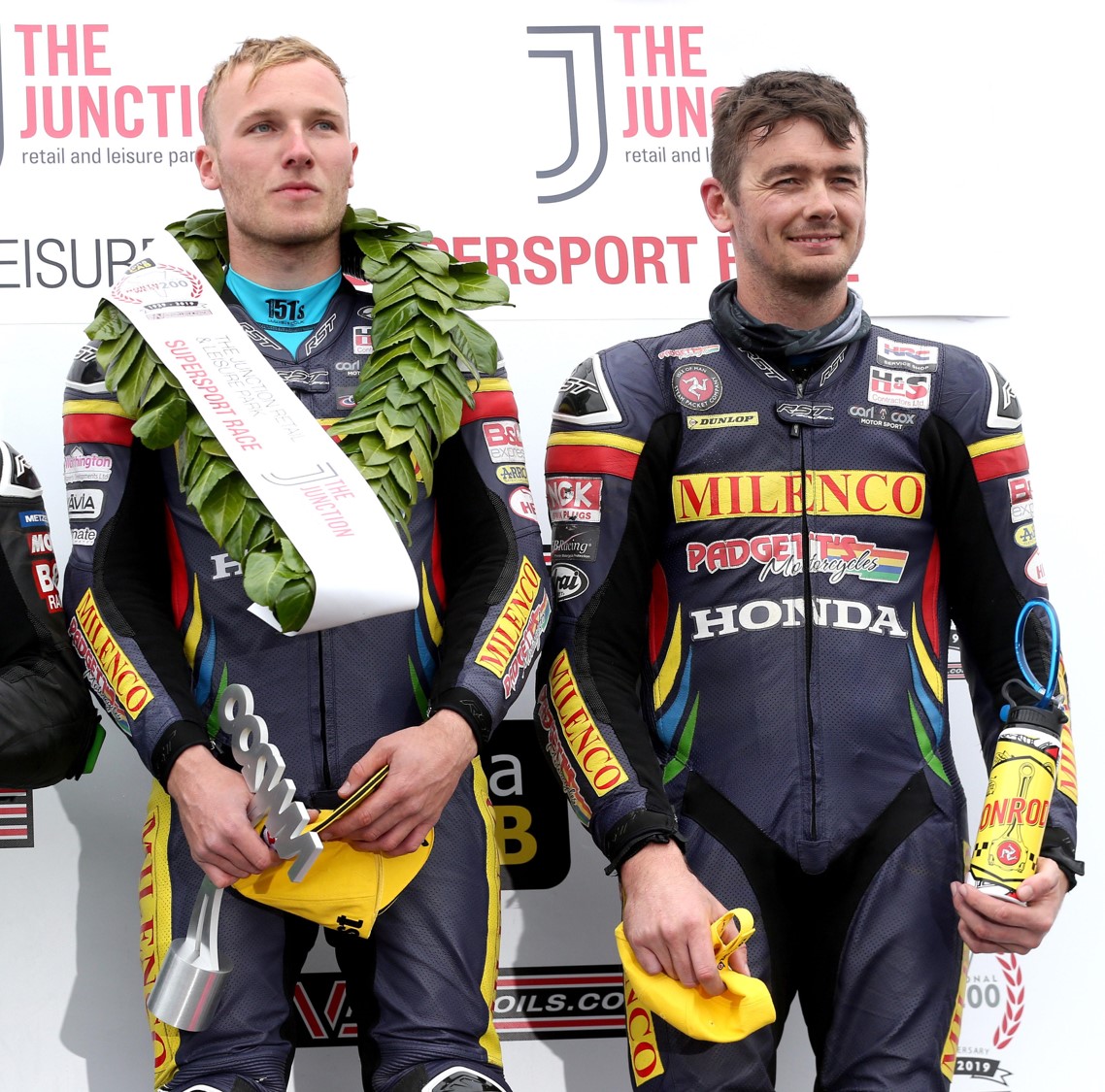 Arguably though his most famous roads achievement to date arose at the NW200 in 2019, emerging on top in the second Supersport encounter, to join the International road race winners circle.

Speaking about the opportunities ahead with the immensely successful Padgetts outfit, he stated:

“The set-up for 2022 with Padgetts is exactly what I wanted to be doing with a full season in British Superstock and on the roads.”

“I felt comfortable straight away on the new bike. After the first couple of sessions I rode myself into the bike and was going a lot faster.”

“The new bike will contribute massively but the rest has to come from me.”

The Manxman who recently broke his collarbone following a pre-season motocross training incident, in contrast to many of his anticipated main NW200 rivals has not accumulated a high level of track time over 2020 and 2021.

Despite this, the Ramsey racer feels it won’t impact majorly his latest real roads expedition.

“I know what the competition has done and I know what I need to do to deliver but I don’t think the break will have much of an impact. Everyone has been racing at a competitive level.”

“Everyone has been racing at a competitive level. Sometimes riders can put too much pressure on themselves.
We all want to get good results but that doesn’t happen if you aren’t enjoying yourself.”