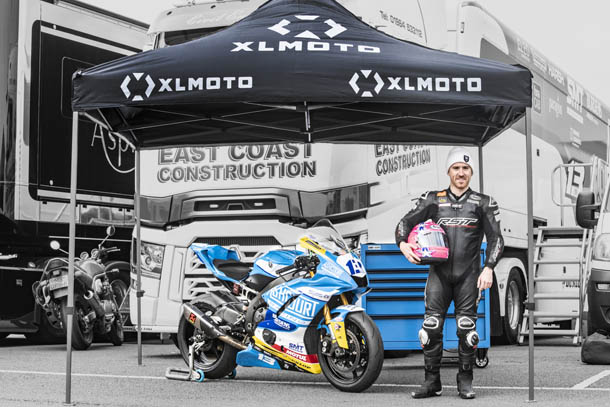 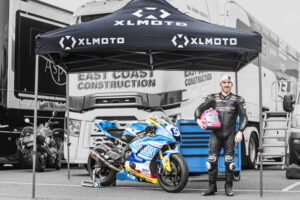 “I’m really happy to partner with XLMOTO for the 2019 season and into the future. We have some exciting plans in the pipeline.”

“We are really excited to be working with Lee, supporting his season this year and wish him every success in the British Championship and the road season.

Not only is he one of the most talented riders on track, he’s a great guy and we are looking forward to working with him.”