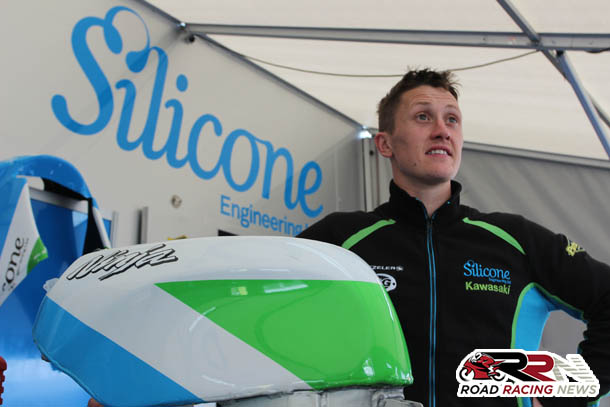 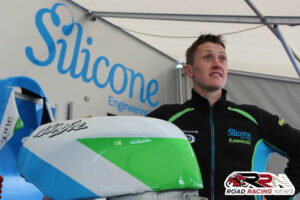 Marginally quicker than Harrison yesteryear on the overall time sheets, was Quattro Plant Wicked Coatings Kawasaki’s James Hillier, who banked nigh on 50 laps of valuable mileage.

It remains to be seen as to whether the lack of testing aboard their new Superbike mounts, will hamper the most recent Senior TT champions respective quests for more International roads success. 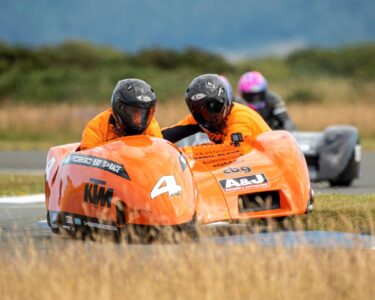 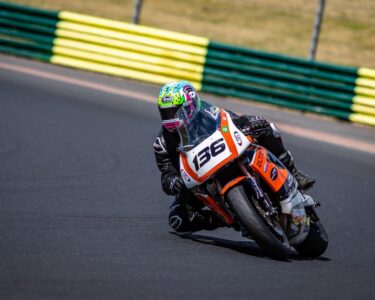