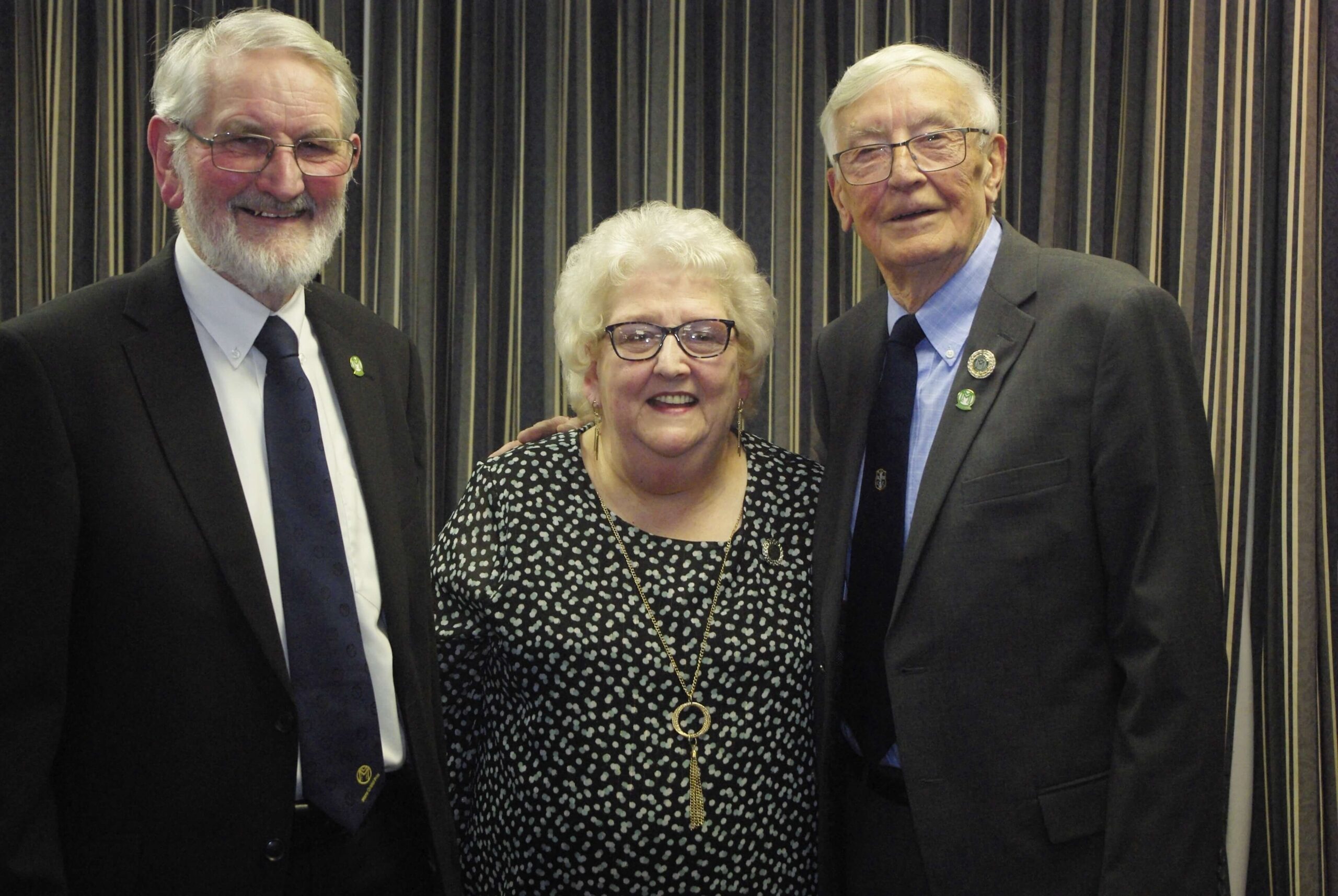 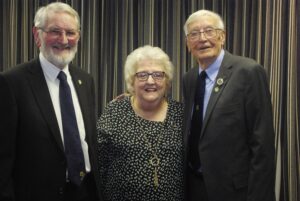 Individuals like the aforementioned people have helped make the Manx Grand Prix such a prominent, prestigious, iconic, world famous event.

Set to celebrate in 2023 it’s 100th anniversary, year in year out it produces the TT stars of tomorrow.