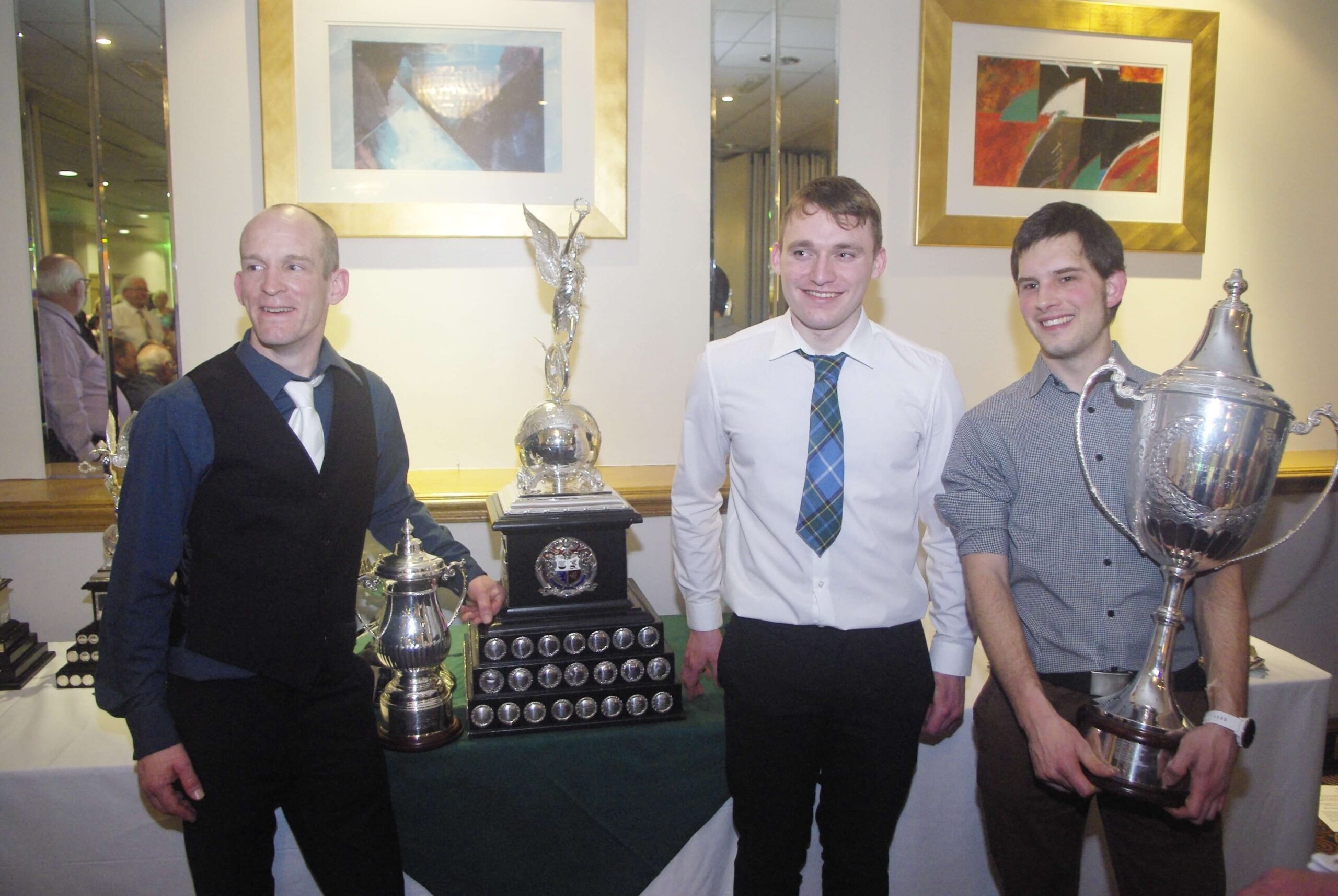 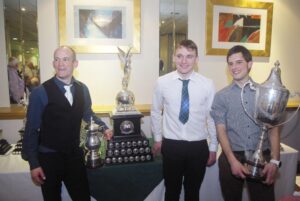 All the racers in attendance were interviewed by none other than TT/Manx GP radio coverage regular, recently announced lead commentator for Oliver’s Mount, Scarborough events in 2020, Chris Kinley.

Others in attendance on Friday alongside the aforementioned star guests included race officials, AGM Manx Motorcycle Club members plus many of the unsung heroes who help make the Manx GP what it is.

Reminder the 2020 Manx Grand Prix takes place in just under 200 days time and runs from the 23rd August to the 4th of September.