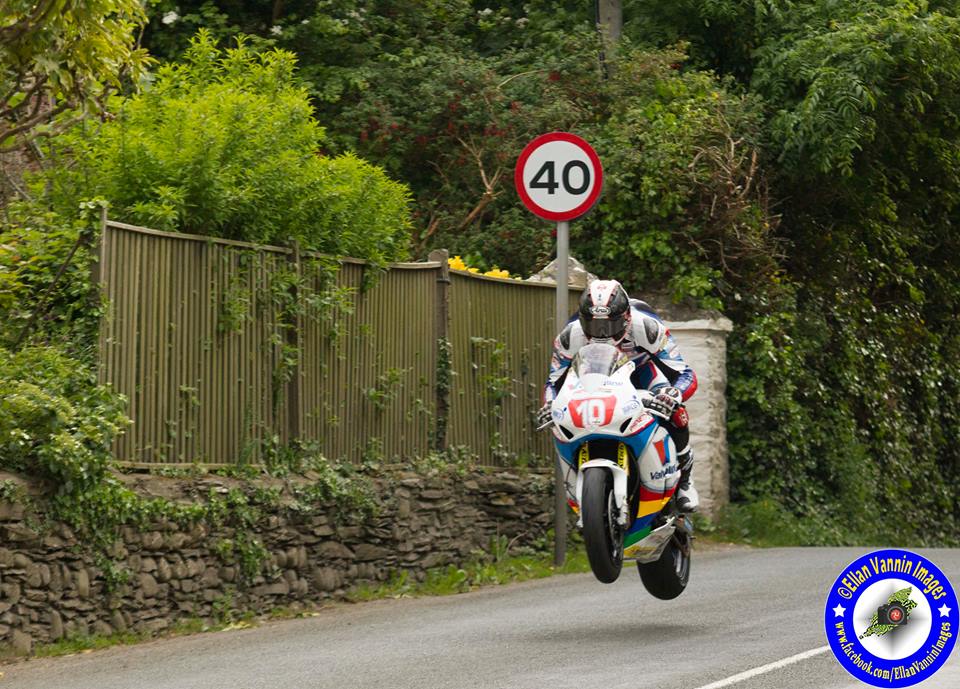 Conor Cummins has been ruled out of this years Vauxhall International North West 200, having sustained a wrist injury, following an incident during practice in the opening round of the British Superstock championship.

The Manxman, has taken the decision to sit out competition around the Triangle, to allow his wrist to be 100 percent for TT 2017, which sees him hold the number seven plate for the first time in the RST Superbike, Royal London 360 Quantum Superstock and Pokerstars Senior races. 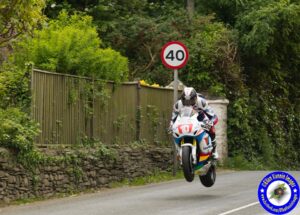 Speaking about this topic, the Padgetts Racing rider stated:

“Everything is good but the injury just needs more time to heal. I could come to the North West and ride round but I want to be competitive and win races.”

“I am disappointed but it is better not to disrupt the healing process.”

With Conor not competing, the Padgetts challenge at the North West 200, will be lead solely by ten times a winner on the famous coast roads, Bruce Anstey.