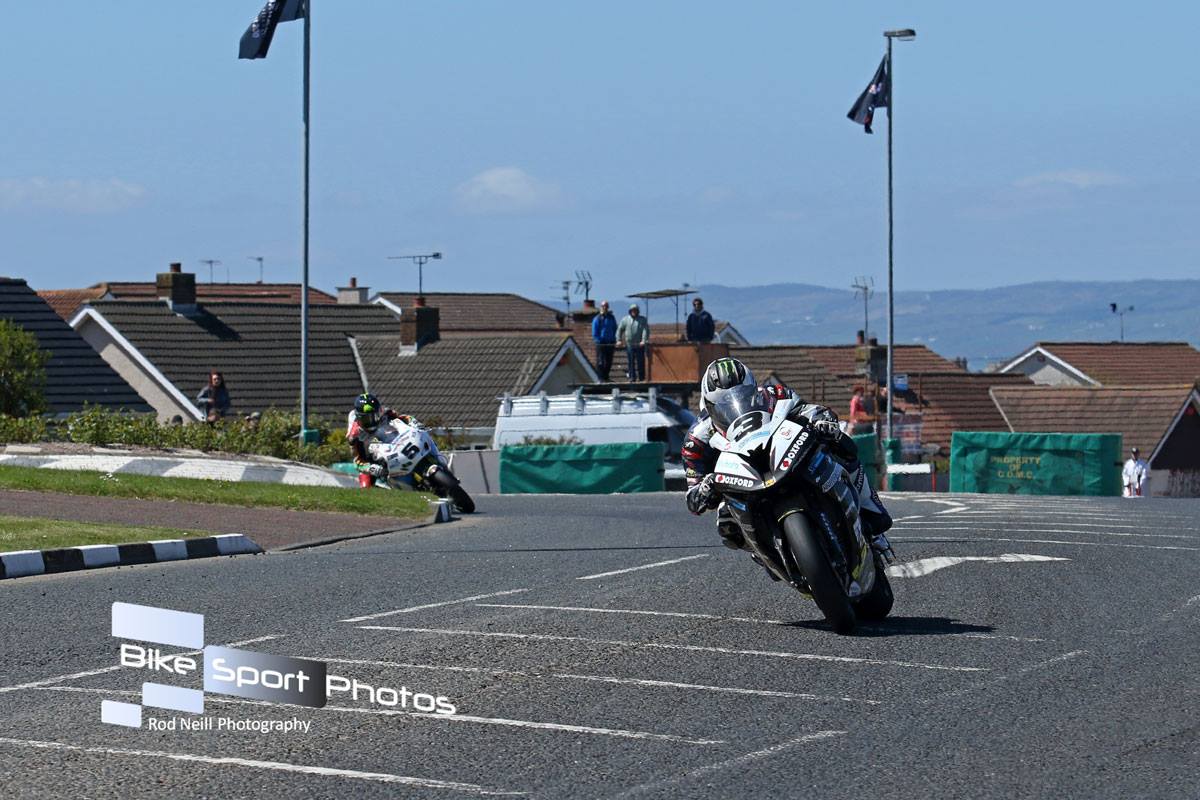 As at every meeting he competes at, attention a plenty will be focused upon Triangle lap record holder Michael Dunlop.

Switching this year to Suzuki machinery, aboard the marques highly anticipated all new GSX-R 1000, it’s difficult to tell how competitive it will be on the famous coast roads. 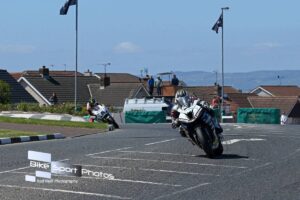 One things for sure though, the 13 times TT winner has the undoubted grit, talent and determination to make the new mount into a contender for Superbike success.

In a similar predicament to the Bennetts Suzuki rider, are Honda Racing duo John McGuinness and Guy Martin, with the CBR 1000RR Fireblade SP2.

It’s fair to say the eight times Steve Henshaw International Gold Cup winner is not the greatest fan of the Triangle. 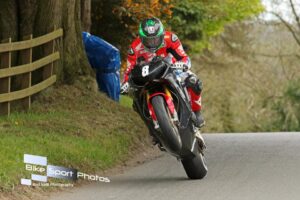 Despite this, he’s a rider more than capable of springing a surprise or two, and contending for podium finishes or better, clearly the same notion arises to his team mate.

Now in his mid 40’s, Mountain Course great McGuinness is still as determined as ever to be successful at the international roads events.

Fellow roads veteran Bruce Anstey, has amazed the real roads fraternity, year upon year with some quite memorable performances.

Remaining for the seventh successive year within the Padgetts Racing fold, he has the natural ability to contend for Superbike wins.

Now the most successful rider in history at the Portstewart based meeting, the Wee Wizards new goal is to equal Phillip McCallen’s record of five wins in a day, which has stood now for 25 years.

Clearly to acquire this accomplishment, will take some work, Alastair’s absolute mastery of the Triangle, will make him though, extremely hard to beat.

Tyco BMW team mate Ian Hutchinson, starts for many the favourite for both Superbike encounters.

Now in his second year with S1000RR BMW machinery, Hutchy only has one goal in 2017, more international victories.

A winner of pretty much everything international roads wise in his career to date, a Superbike win at the North West, would prove a new addition to his already vast collection of golden roads moments.

Returning to the coast roads, for the first time since 2014, Smiths Racing have linked up this year with one of international road racing’s fastest rising forces, Peter Hickman.

For many Hicky, is one of the warm favourites for Superbike honours next week. Having enjoyed a solid and consistent start to his British Superbike Championship campaign, he goes into roads action in an extremely positive frame of mind.

Expect him to be near the sharp end in the marque big bike races, same applies to Be Wiser Ducati’s Glenn Irwin.

Tipped by many for race wins, Glenn whilst still relatively inexperienced around the Triangle, has the racing pedigree to upset the established front runners.

One aspect perhaps though, that has not been considered by some, is how reliable will the Ducati be in race trim?

More known perhaps for his exploits aboard Supersport machinery, General Lee is not to be underestimated in the Superbike class.

Determined to contend for victories, he’s an additional rider who will prove very hard to beat.

Winner of all seven races at the Spring Cup National Road Races at Oliver’s Mount, Dean goes into the opening international roads event of 2017 in great form. 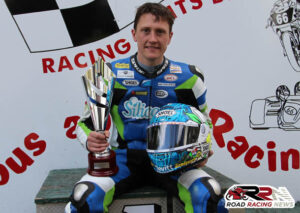 Feature race winner at Tandragee and Cookstown, Derek Sheils is arguably the most in form roads exponent going into the North West.

Aiming to move up to the next level at the International events, Derek is definitely one to watch on the Cookstown BE Racing GSX-R 1000 Suzuki. 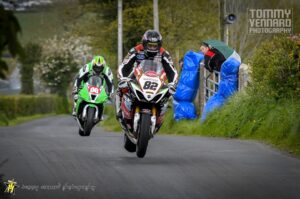 Known by some as slip stream city, expect world class battles a plenty in the Superbike encounters, at the Vauxhall International North West 200.

Which manufacturer will come out on top, BMW?, Kawasaki? Yamaha?, Suzuki?, Honda? Ducati? Will we see first time winners?

Plus can Michael Dunlop give the new GSX-R 1000 Suzuki, instant international roads glory? We will all know soon in what are set to be gripping, pulsating, titanic Superbike tussles at Northern Ireland’s most famous sporting event.