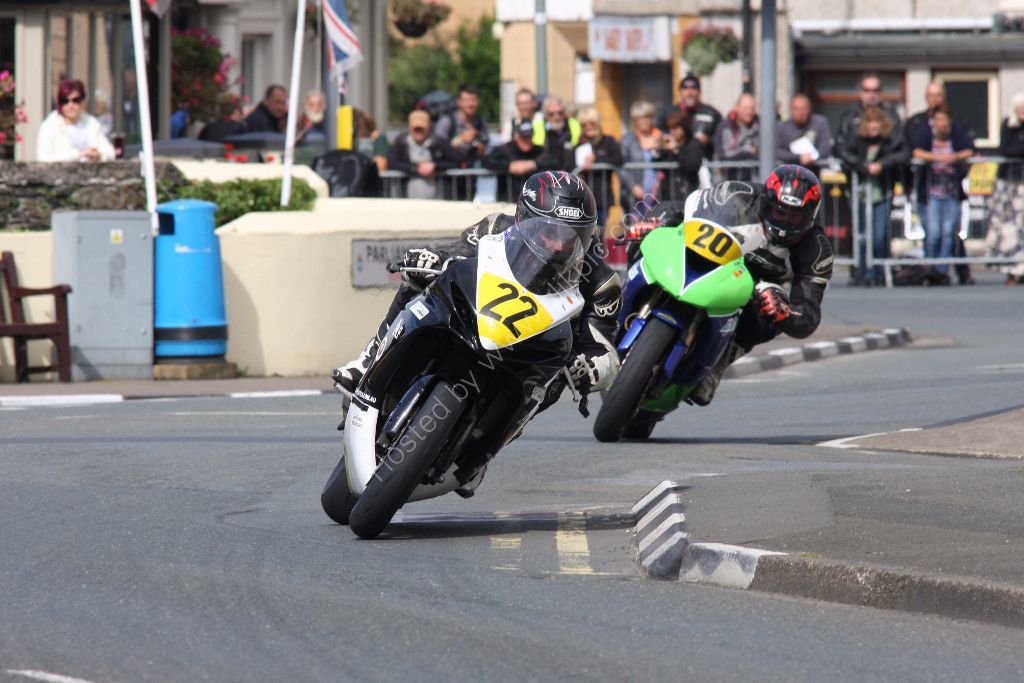 A vast worldwide entry has been confirmed for the 2017 Manx Grand Prix, with almost 200 riders placing entries in.

Lots of attention will also be on reigning Newcomers A winner Michael Evans, who links up with the hugely successful Martin Bullock Manxsport team, alongside David Lumsden. 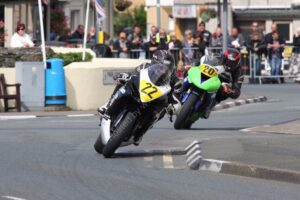 “Once again we are delighted to receive entries from all around the world and especially an increased interest from the European and Scandinavian countries.

Competitors will travel from New Zealand, Australia and the United States to join riders from England, Scotland, Wales, Ireland and of course the Isle of Man”.