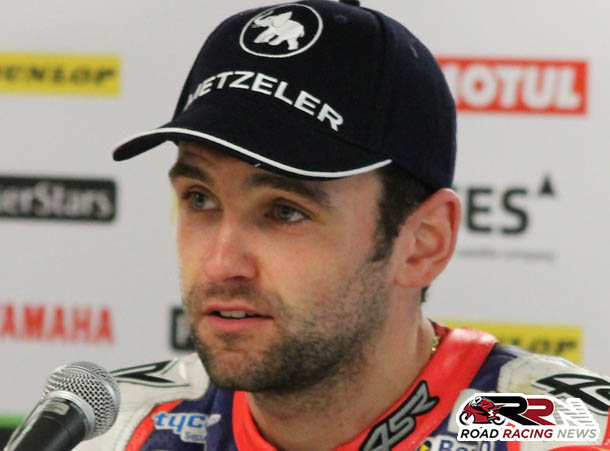 William Dunlop set the pace in supersport qualifying at the 2015 Cookstown 100. 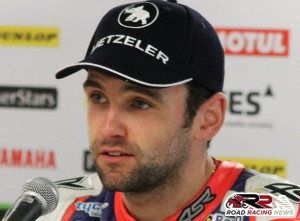 Jamie Hamilton was happy with the performance on Burrows Engineering Racing CBR 600 Honda as he finished third fastest.

11 times TT winner Michael Dunlop set the fourth fastest time in qualifying as he gained his first roads action on his own teams YZF R6 Yamaha.

Rounding out the top six in qualifying was 2014 Duke road race rankings champion James Cowton who was in impressive form on his own teams CBR 600 Honda.

Another rider who impressed hugely in qualifying was Paul Jordan who finished a highly creditable seventh fastest.

Cookstown 100 – William Dunlop Gets 2015 Season Off To Victorious Start