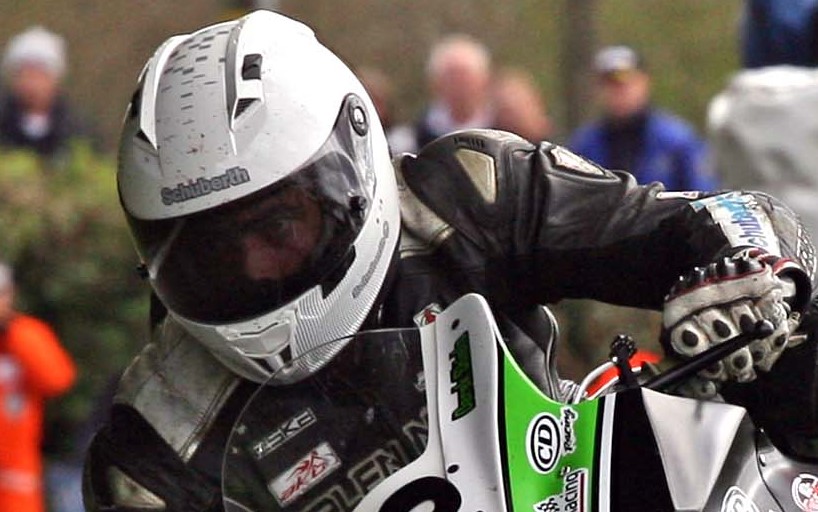 Derek Sheils is on pole position for open race at the 2015 Cookstown 100 having finished overall quickest following open group a and group b qualifying sessions.

The bikebitsNI racing rider is carrying on his impressive form as seen at the 2014 Cookstown 100 which saw him victorious in supersport invitational and open races. 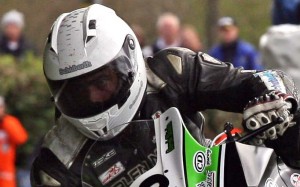 Fifth quickest was Guy Martin who is re adapting to Cookstown having not competed at the popular road race for two years.

Completing top six in qualifying was Jamie Hamilton who is confident of pushing for standout result in open race on Burrows Engineering Racing GSX-R 1000 Suzuki.