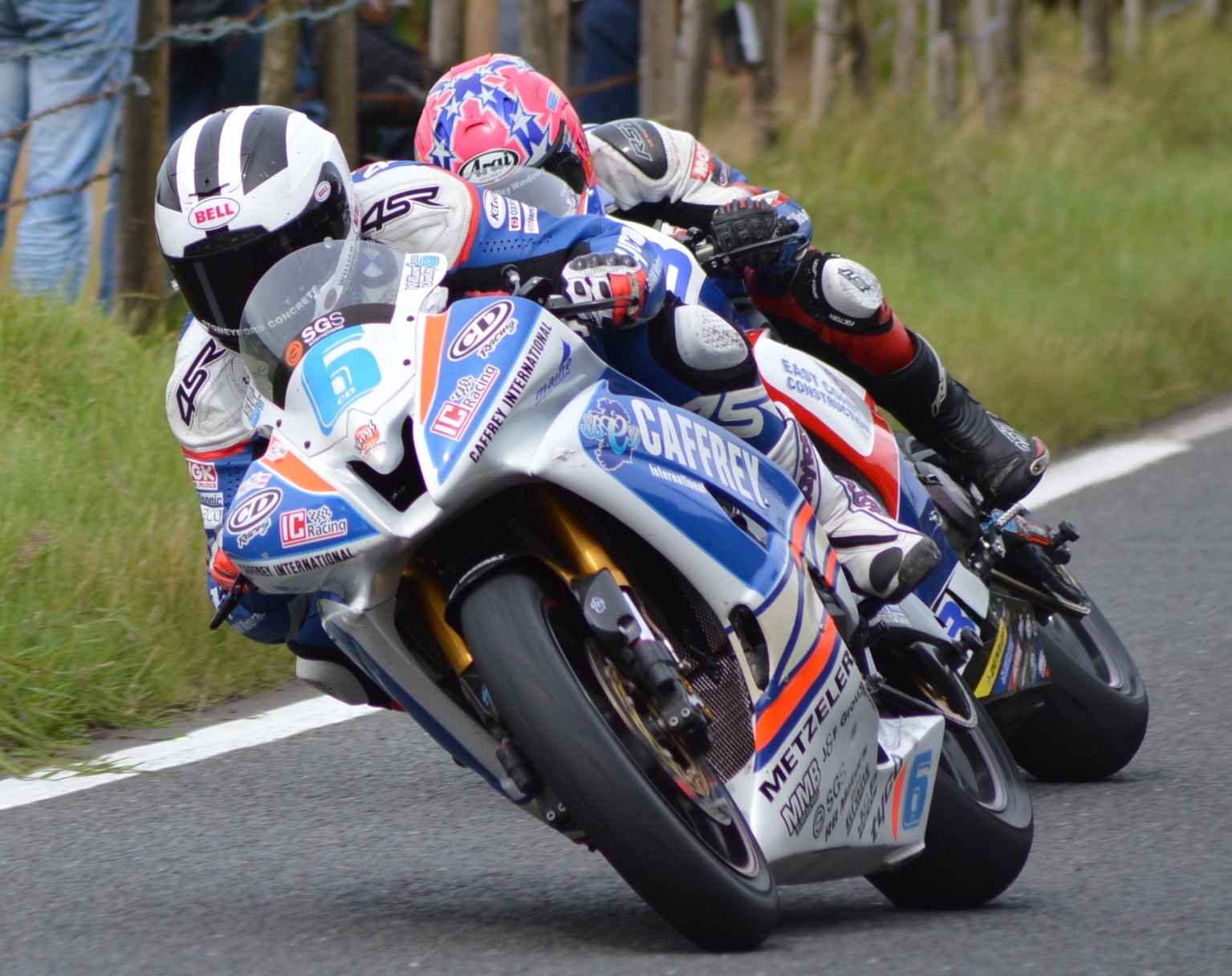 The signing of an elite world class roads competitor in the form of William gives you a first example of how serious and how committed the team is to be successful at pure road racing. 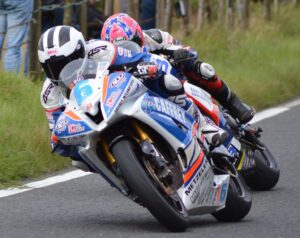 Having recently shelved their British championship plans, the ex factory backed Suzuki outfit, has been tipped in recent months by many to slot into the roads paddocks for the first time.

“This has certainly been a personal ambition of mine to make a move towards this discipline of the sport.

Road racing is a truly unique experience, with so much passion and energy. There has never been a better time to take this step and I am really excited about the prospects ahead.”

Adding, of the challenge of been roads newcomers for his team, Martin said:

“This will be a challenge for sure, but I am optimistic about our potential prospects. With our proven ability to operate a leading race team, coupled with William’s extensive roads knowledge, we can make this very successful.

I know how to build a team and we will be recruiting key individuals with unparalleled experience in road racing to ensure that our package is the best. Our focus and attention will be on William and on him alone.

He will have the right infrastructure around him and it will be dedicated to ensuring he has everything he needs to be successful.“

Looking towards the machinery line up for next year, with no manufacturer backing, the team could well be running different mounts across each class it will be participating in, Supersport, Superstock and Superbike.

“With no ties to any one manufacturer, this offers the flexibility for us as a privateer team to select the right tools for the job and choose the most suitable bikes for each discipline.

Bikes that William feels can give him the best opportunity across each of the classes. He will have whatever he needs for Superbike, Superstock and Supersport. We are being guided by his experience and choice of manufacturer. Our aim is to confirm this fully in the coming weeks and months.”

Having previously in the winter of 2013, come close to running William Dunlop, Martin explained why now was the right time to join forces now with the 2015 Duke Road Race Rankings champion.

“It’s true that we had explored possibilities previously, but the timing was not right. If I cannot give one hundred percent to a project, I won’t do it. It’s that simple.

We’ve continually maintained dialogue with a view towards potentially working together in the future. Now is the time and I can give William my full attention for our roads campaign in 2017.”

The three times North West 200 winner is delighted to have joined Halsall Racing, he commented:

“Martin runs a very strong team and you only have to look at what he has done and achieved on the short circuits to see that he ensures everything is done in the correct way.

It’s sleek, professional and highly driven. To have the team dedicated to me alone, will certainly raise my game. It’s the ride that I have been seeking and it’s been worth the wait to finally get this agreement in place.

We’ll be learning a great deal along the way, but I’m confident we can deliver some success in 2017 and I can’t wait to get started.

This is also an opportunity for me to express my thanks to the loyal supporters and sponsors that have backed me in 2016 and have been extremely positive about the move to Halsall Racing. I’d like to thank everyone for their continued support.” 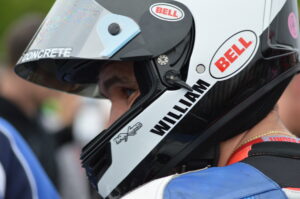 With a thorough testing program in Spain and the UK in the plans, William added about how important time on his new steads for 2017, will be.

“Time on the bike is so important ahead of the new season. It worked this season as we saw, particularly on the Superbike at the TT for riders that had the preparation before the start of the roads season.

I was not as sharp at the start of 2016 because I had very limited time on the bike in those opening months. By the time we arrived at Portrush, that deficiency was very clear for me.

It really set the tone for my season and I don’t want to be in that position next year. Our plan with Halsall Racing is to ensure that I am in the best form by the time we arrive for the North West 200.”