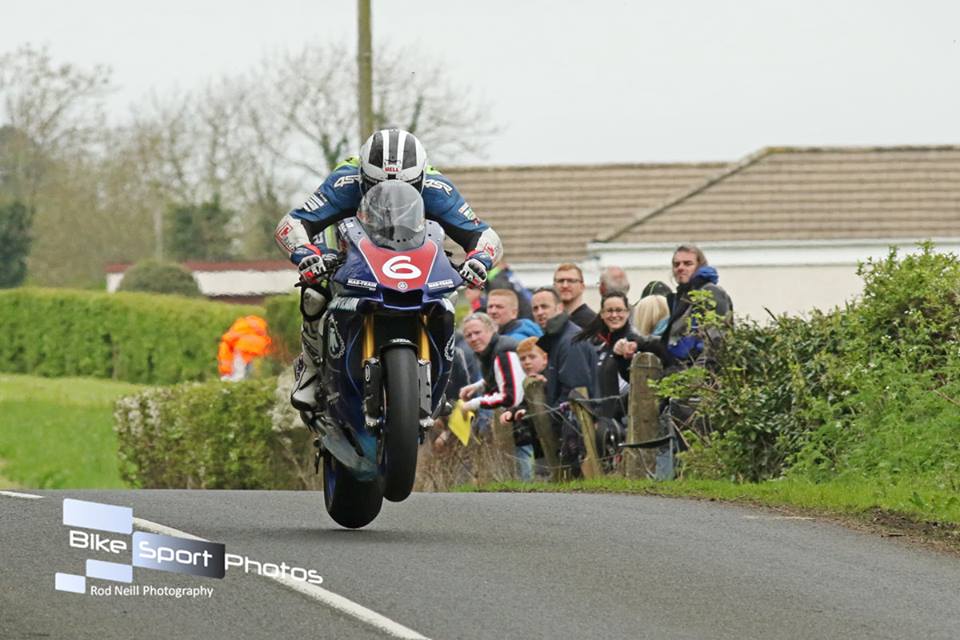 The upcoming KDM Hire Cookstown 100 has received an additional boost, ahead of competition beginning on Friday, with the confirmation that William Dunlop will take in the Open, Supersport and Grand Final races around the Orritor Circuit.

Recently the former Duke Road Race Rankings champion, began his 2017 roads campaign with series of high calibre performances at the Around A Pound Tandragee 100. 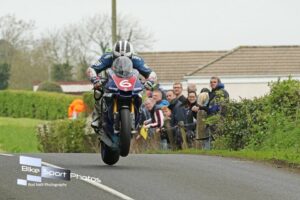 Race day at Tandragee, began with William securing a hard fought second place in the Open race, proving once again that although he’s perhaps more known for his 600 and two stroke prowess, he’s never to be underestimated on 1000cc machinery.

The Supersport race saw him seal another second place finish, this time in vastly different conditions, with wet and damp roads greeting competitors.

Although there was no race wins at Tandragee, two second place finishes, plus the added boost of the Mar Train Racing Yamaha, made the two day event a pretty constructive one for the reigning Irish road race Supersport champion.

Looking ahead to this weekend, he has great memories a plenty from Cookstown, including a vast collection of Supersport wins and podium finishes.

His appearance at the longest running Irish roads event, is tremendous news not only for the thousands of fans hopefully in attendance, but also for the hard working organisers who make the Cookstown 100 happen.