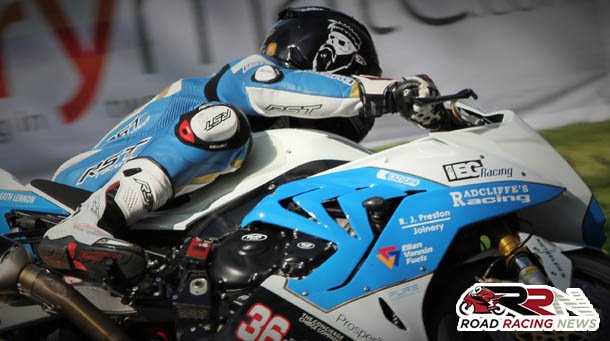 One of the main highlights of last weekend for the runner up in last years TT Privateers championship, was a fine fourth place finish in the second Solo Open A race, which saw him along the way set a new personal best lap time at Scarborough of 1 minute 46.34 seconds.

Feature race of the meeting, the Bob Smith Spring Cup yielded him a solid fifth, finishing just over three seconds off securing a podium finish. 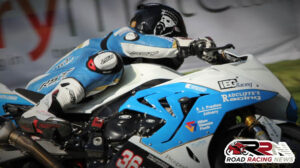 Alongside his exploits on the Radcliffe’s Racing S1000RR BMW, the Supersport races would also very productive with more fifth place finishes recorded.

In my opinion, riding as good as I have seen him at Oliver’s Mount, all the components are there for the Hebden Bridge based rider to have a stellar year within the roads scene.

His next roads outing on the horizon, is the prestigious Vauxhall International North West 200. 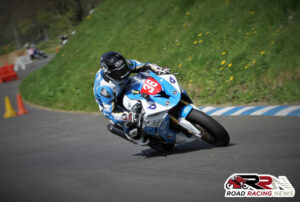 After the North West, attentions will turn to the teams main event of the season, TT 2017, where Jamie holds the number 13 plate for the Monster Energy Supersport encounters.