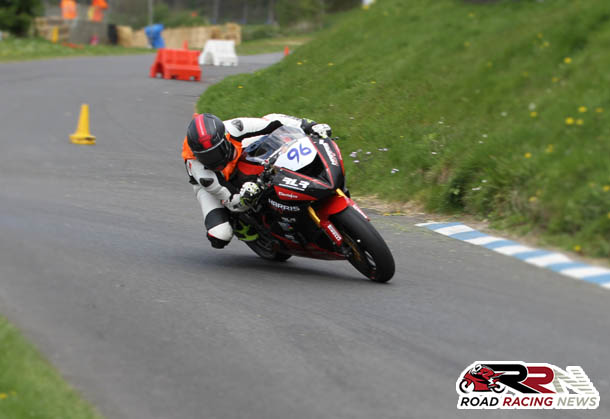 Roads newcomers a plenty sampled between the hedges action for the first time, last weekend, with many of the debutant’s to the roads scene, producing extremely impressive performances.

Amongst those to impress included Welshman Jamie Harris, who wrapped up second and third place finishes, in the second legs of the Junior B and Solo Open B races. 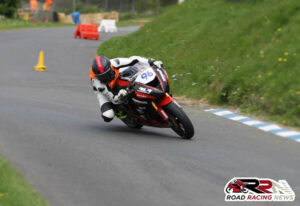 Commenting on his Scarborough debut, via his Facebook page, he said:

“Well that’s my first weekend at Oliver’s Mount done and dusted. Managed to finish the weekend on a high today with a 2nd in the junior b race and a 3rd in the open b race!

Really didn’t expect results like this first time out at the mount and especially first time on the bike in 6 months, but I’ll take them lol.

Big thanks to Roy Scott for lending a hand over the weekend and Barry Lee Evans for the use of his spare transponder and John Bain for lending me his novice bib.”

“Been a good weekend at Oliver’s Mount, nice way to spend my birthday weekend. Times gradually dropped through weekend in last race managed a 1 56.5 and bike come home in 1 piece, not very often I leave a race meeting happy but pretty pleased with this one.”