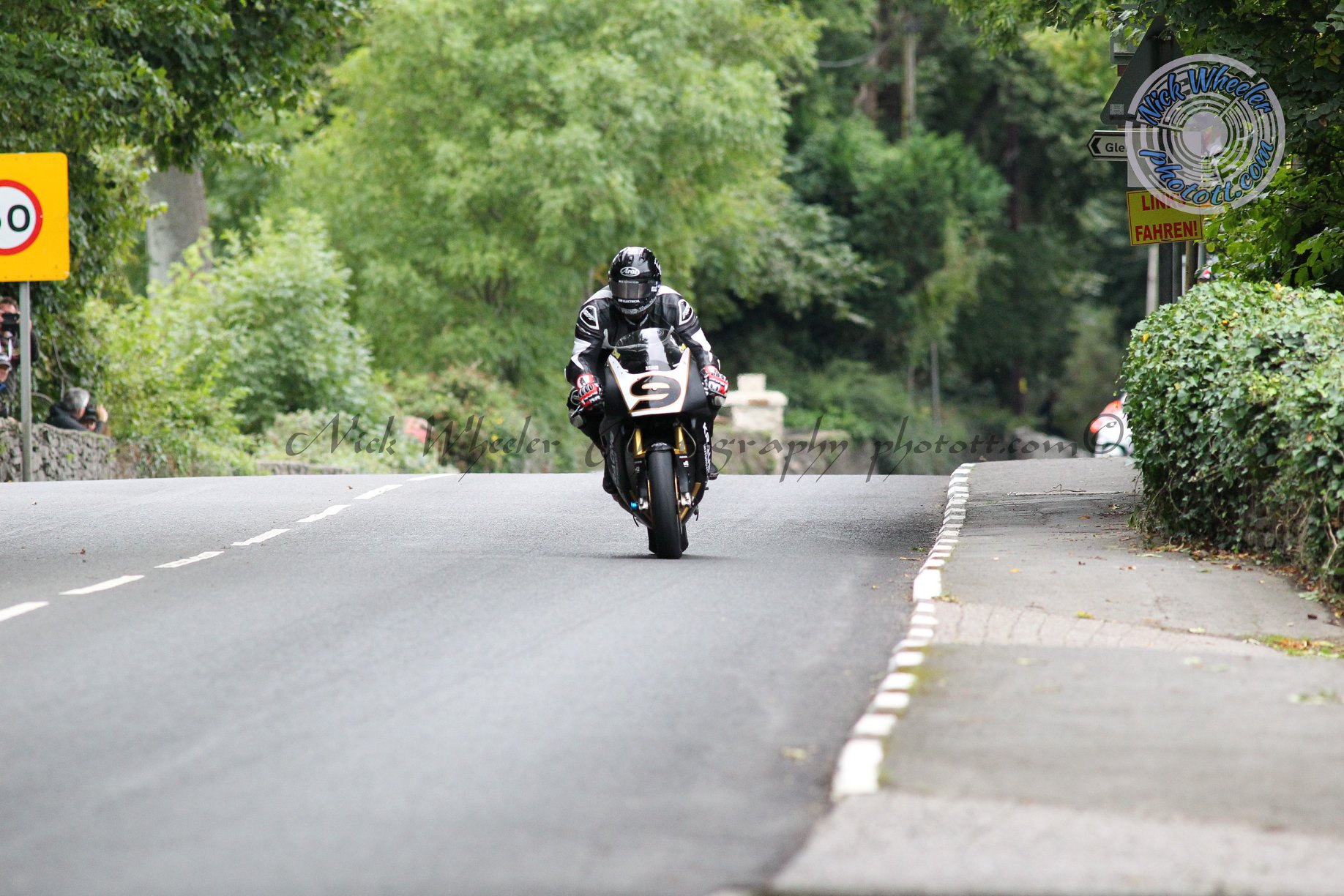 Hebden Bridge’s Coward as in 2018, is set to pilot ZXR 750 Kawasaki machinery in the four lap RST Superbike race. 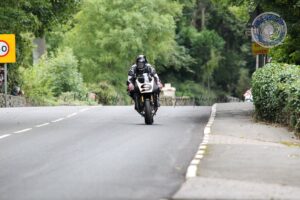 Reminder the 2019 Classic TT Races, which forms part of the Isle of Man Festival of Motorcycling extravaganza, takes place from the 17th-26th of August.