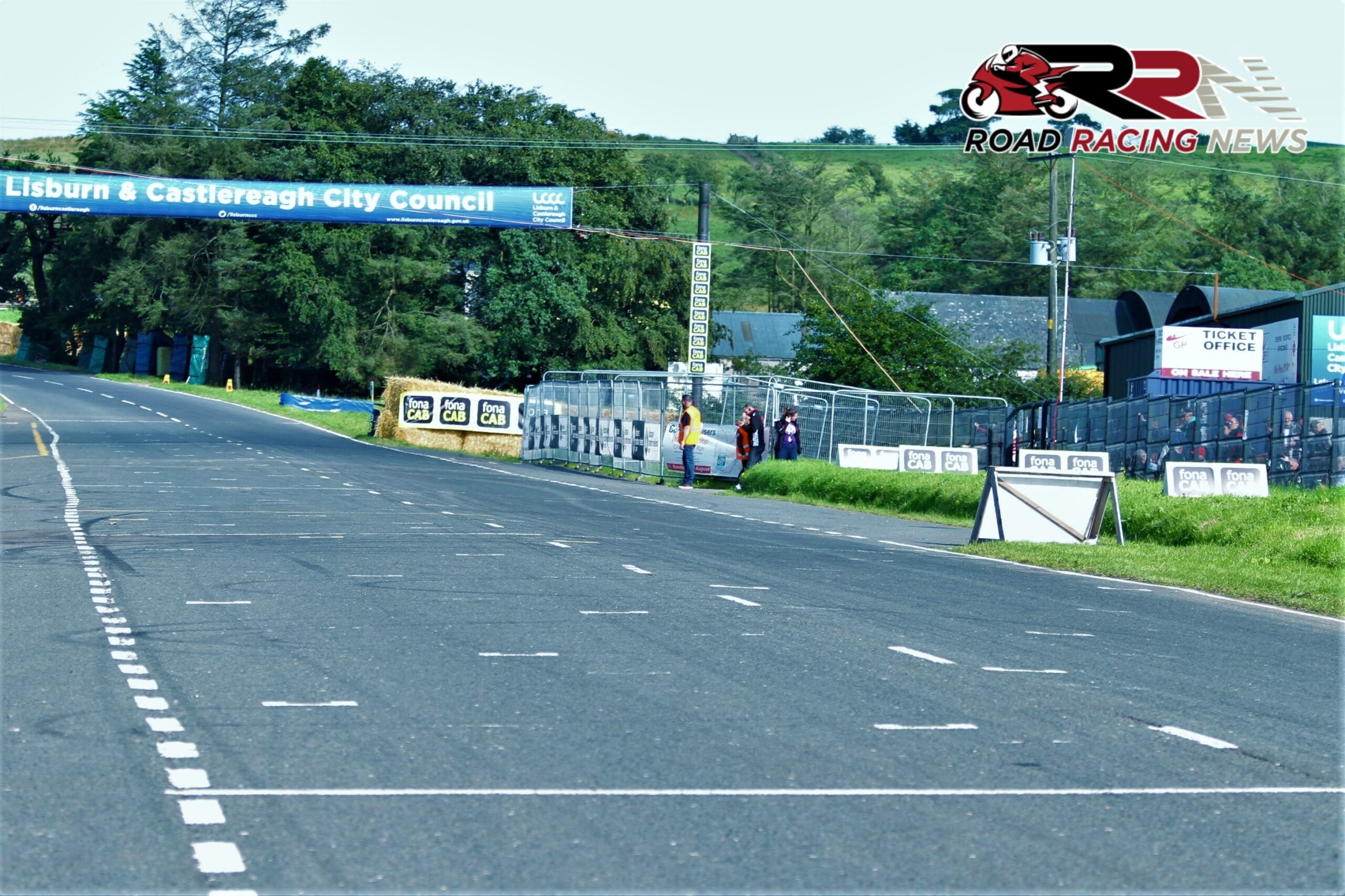 In contrast to the TT and North West 200, it’s fair to say at times the Ulster GP doesn’t enjoy the same worldwide coverage from mainstream media.

So when Peter Hickman topped the 136 mph lap mark, I knew then this was big, big news for the Dundrod based road race which reclaimed the crown of the fastest roads meeting worldwide. 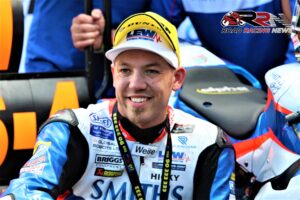 Reactions on social media platforms to the news of the UGP becoming again the world’s fastest road race, showcased the sheer popularity of an event which is regarded by many as the best of it’s kind on planet earth.

I think what makes the UGP so popular isn’t just the incredible action on track, the always great atmosphere at Dundrod, it’s also the fact that it’s still a down to earth road race which hasn’t lost any of it’s roots and retains year in year out it’s traditional core values. 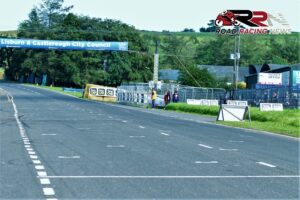 The last two year’s I’ve been to the Ulster, I’ve always felt like myself, my Mum and Dad are wanted there as journalists, reporters, photographers to cover the event.

A lot of us in the press fraternity when we cover meetings don’t want much from organisers, media organising personnel, all we want is pretty much is the basics including a modicum of respect.

I instantly when venturing to the UGP press office on Wednesday morning gained this notion and I think certain other events could learn a thing or two from the world’s fastest road race.

Yes there’s always things that could be done better and you could say that could be done, this should be altered but on the whole the Ulster GP is an event which remains non distilled, not to corporate to alienate various fans and most of all a unique illustrious, great real road race.