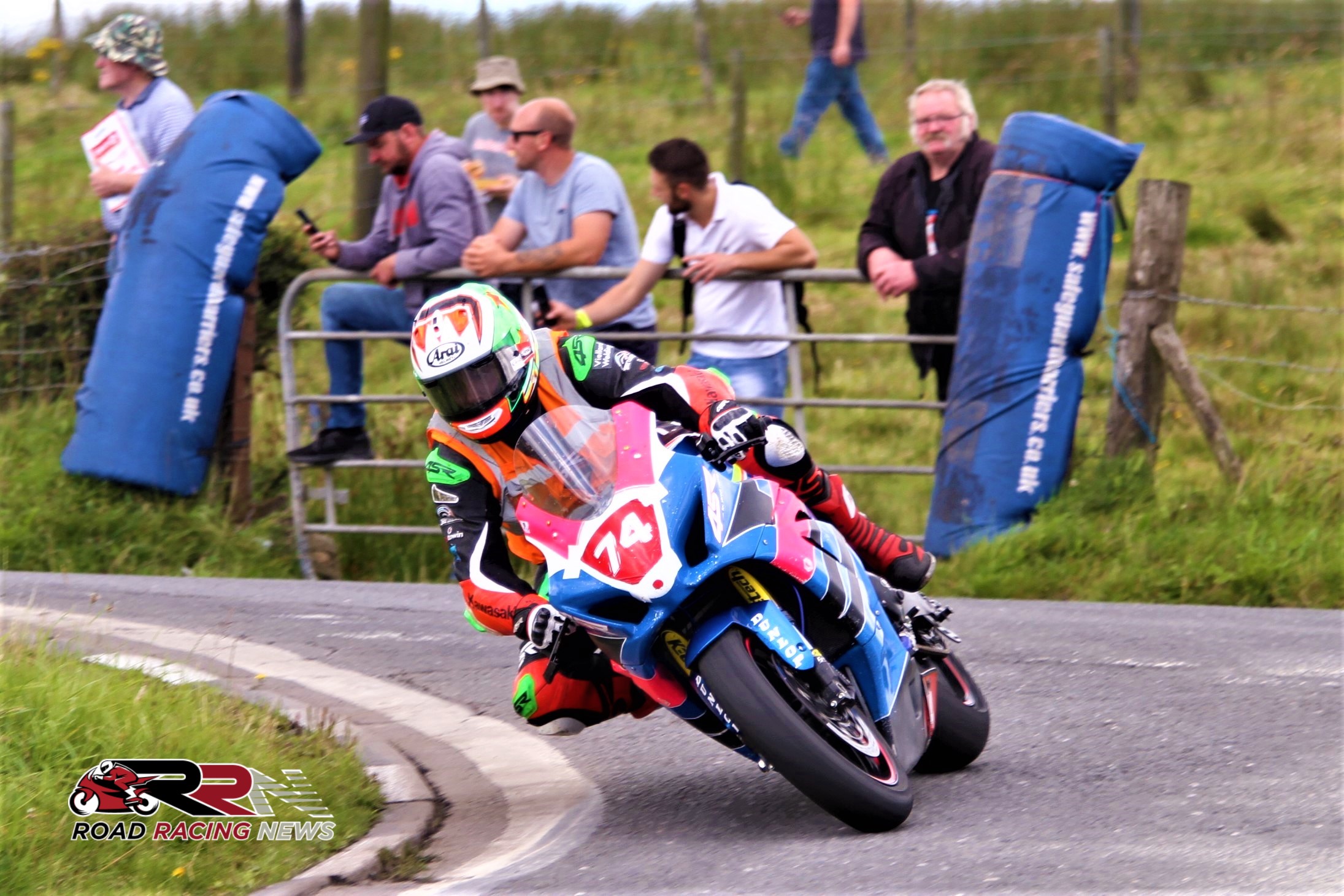 After Thursday’s race action, attentions then turned to UGP Race Day which began with the Daly’s Hyundai Superstock encounter.

Remainder of ‘Race Day’ would yield more impressive results with a brace of 15 place finishes secured from the feature MMB Surfacing, Around A Pound Superbike races. 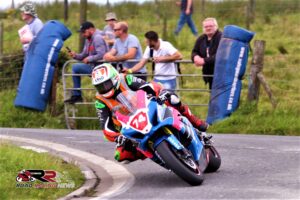 “To become this at the fastest road race in the world is really something! With an average speed of over 122 mph I’m now officially the fastest Belgian road racer ever. Couldn’t be happier!”

Hoffmann’s racing attentions now return to the IRRC scene for the penultimate round of this year’s series which takes place this weekend at the iconic Czech Republic based Horice roads circuit.