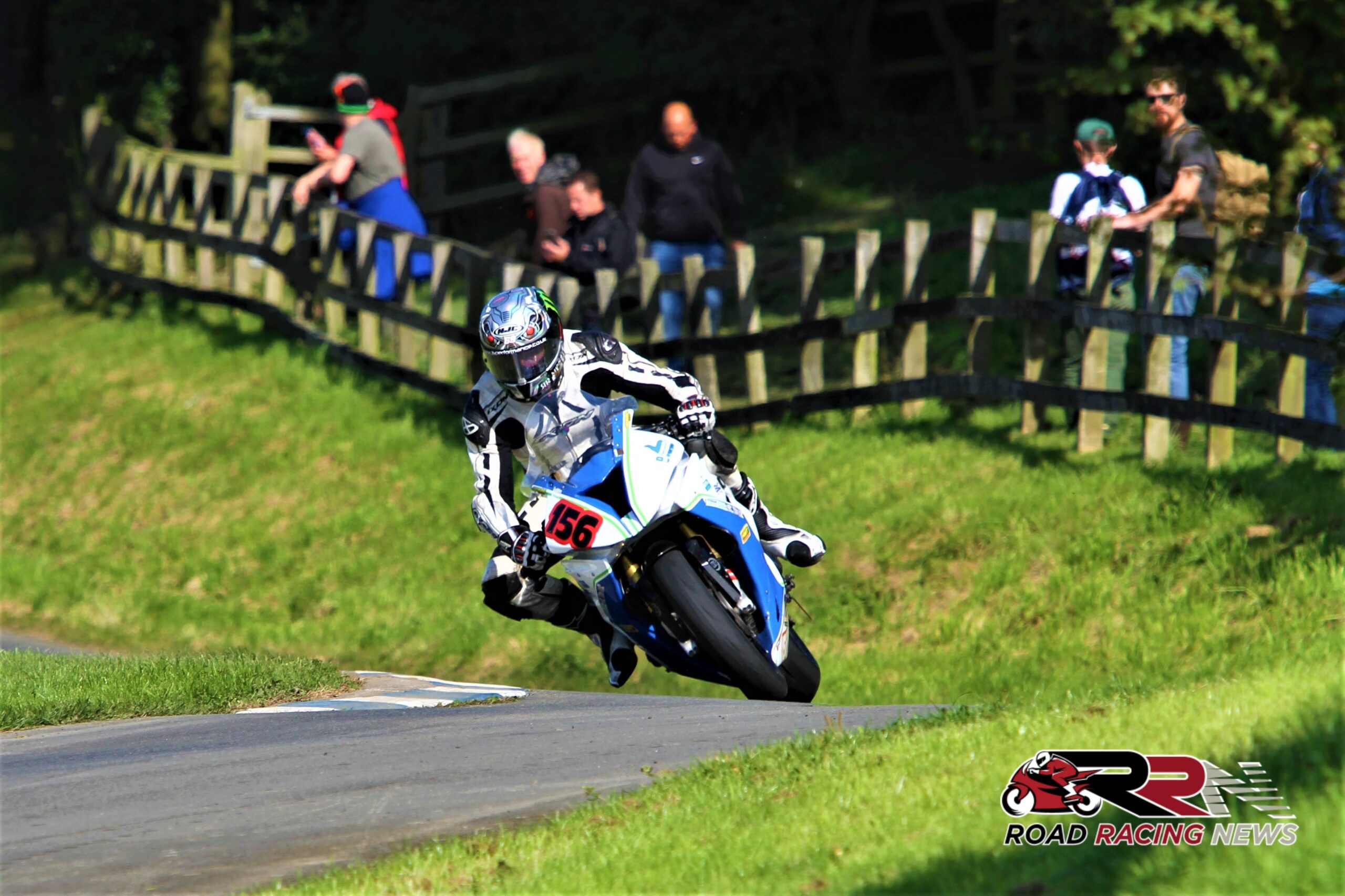 19th within this year’s Dunlop Senior TT, an established front runner at England’s sole roads course, his answers to the Scarborough themed set of questions are as follows:

“First memory of Oliver’s, well first time I did it was in 2016, it was wet, very slippery, I didn’t enjoy to start with, then it dried and the track came alive and we did really well.

I was fourth on the grid, Michael Dunlop was 6th couldn’t believe how well we did.”

“I like it around the Monument best really, or down the hill towards Mountside.”

“Favourite section is over the Jumps, that’s gotta be the best part about Oliver’s Mount, on the edge of the tyre launching over those jumps is cool.”

“Best moment was qualifying fourth on the grid at the Gold Cup, before it got cancelled.” 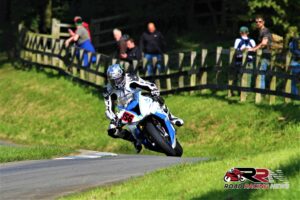