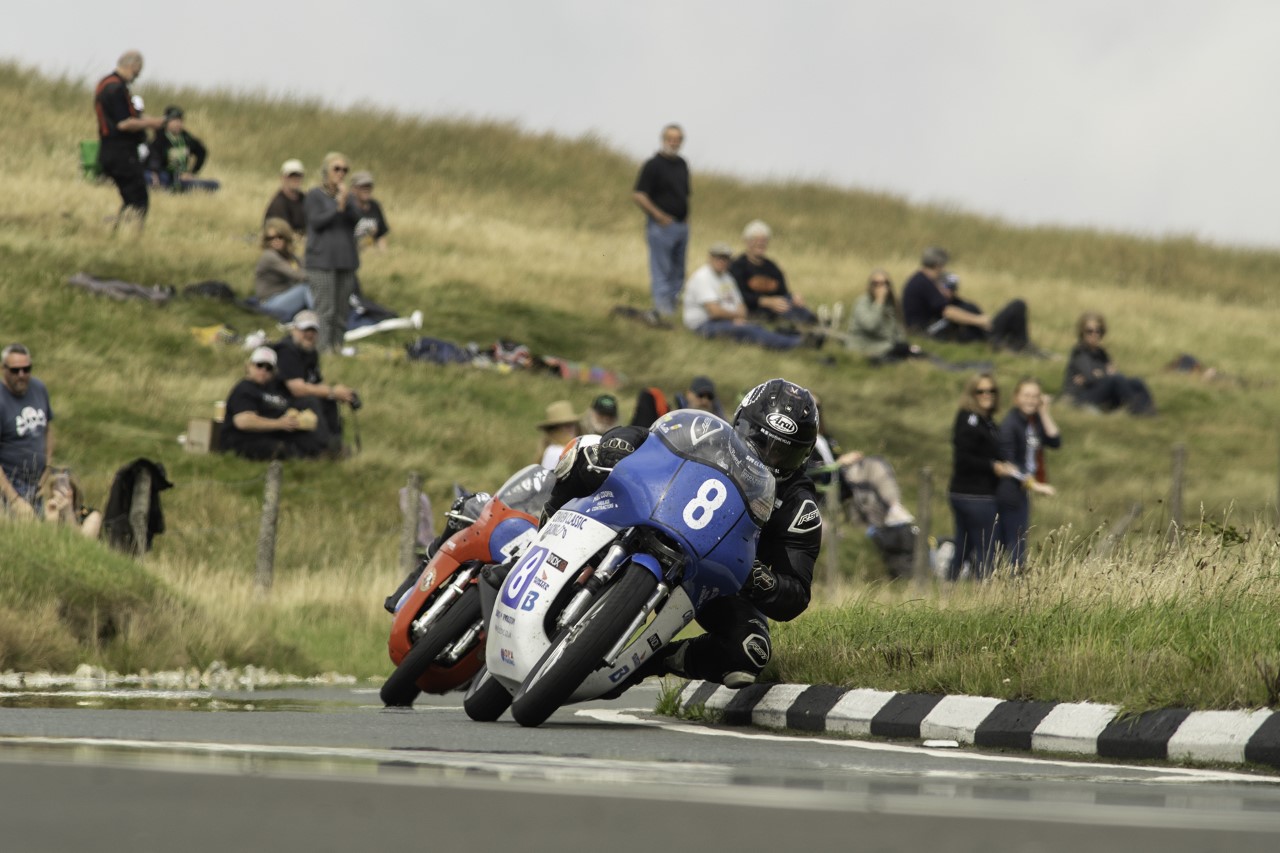 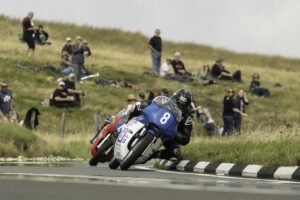 Hebden Bridge’s Coward with Junior class success, is now alongside Milenco by Padgetts Anstey the tied most successful competitor in terms of podium placing’s in Classic TT history.

The total mileage covered by competitors within the Dunlop Lightweight race, was just over 3,000 miles!

All of the first ten finishers from the Locate.im Junior race, did more than enough to secure a coveted silver replica award.

Seven of the first ten finishers from the RST Superbike race, were ZXR 750 Kawasaki mounted, whilst lead Honda mounted competitor was the most finishing TT competitor of all time, Dave Madsen Mygdal.