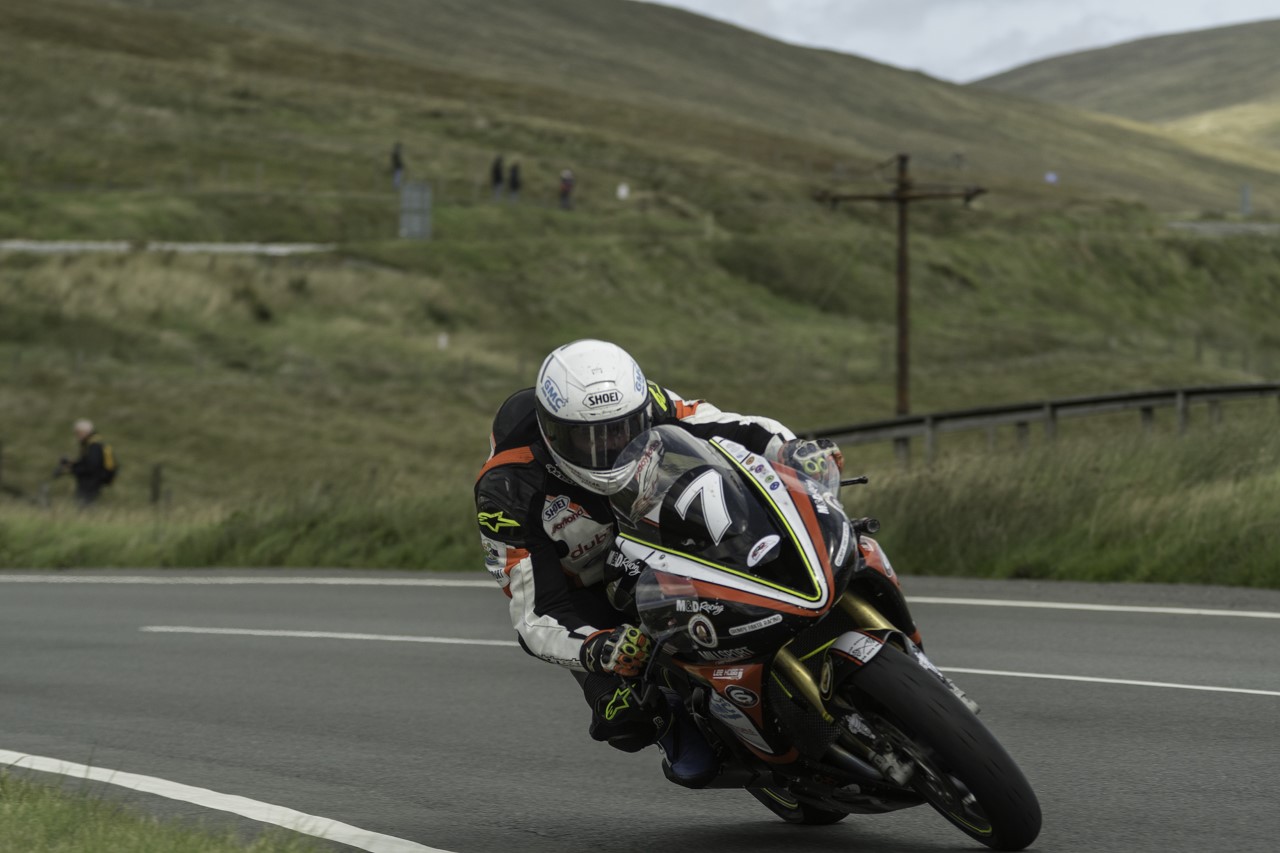 With 22 nations represented at this years Manx Grand Prix including for the first time Colombia, it more than showcases the growing worldwide appeal of one of pure road racing’s most liked, prestigious and illustrious events.

With the introduction of the Classic TT in 2013, many thought that the Manx GP would suffer having to play second fiddle to the yesteryear machinery based event, which has attracted a who’s who of front running TT stars.

Although there’s more hype about the Classic, more publicity, more tabloid coverage, there’s one aspect it’s never in my opinion been able to surpass the Manx for, out and out pure racing.

Prior to the Classic TT races, you can in particular in relation to the yesteryear Senior, Superbike races pretty much predict who’s going to win, who will finish on the podium, were as with the Manx races, it’s much harder to call.

For many the best racing of this years Isle of Man Festival of Motorcycling was at the Manx GP, which provided us with six new Mountain Course victors.

I don’t have a downer on the Classic TT, there’s no doubt that it’s gone from strength to strength in recent years.

But from my point of view, whilst it caters well for putting on a great spectacle, reincarnating landmark TT moments, it’s still failed to fully gain on side astute roads aficionados, who like seeing nothing more than just proper, unfiltered, great racing.

This is were the Manx GP has in my opinion enjoyed great success in recent times. In my opinion the racing has been better than at the Classic, it may be a view not liked by some, but it’s a view also backed up by tens of thousands worldwide. 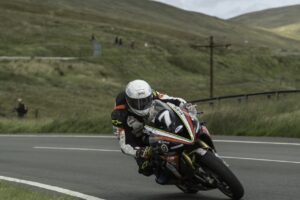 The organisers of the Manx GP have recognised it’s strengths, which allied to increased participation from overseas competitors, plus the live event coverage on social media, have proven notable points in taking popularity levels for the meeting to the highest for multiple years.

It’s just a shame that from the outside looking in, certain individuals involved in the running of the Festival of Motorcycling, can’t realise in full the great product that the Manx GP is.

Despite this, I have nothing but positive thoughts about the future for the Manx, as we near it’s 100th anniversary.

Long may the event which marked the start of Mountain Course racing careers for future TT stars such as Michael Dunlop, Ian Hutchinson, Steve Hislop, Robert Dunlop, Nick Jefferies and Ivan Lintin, continue to prosper and some.