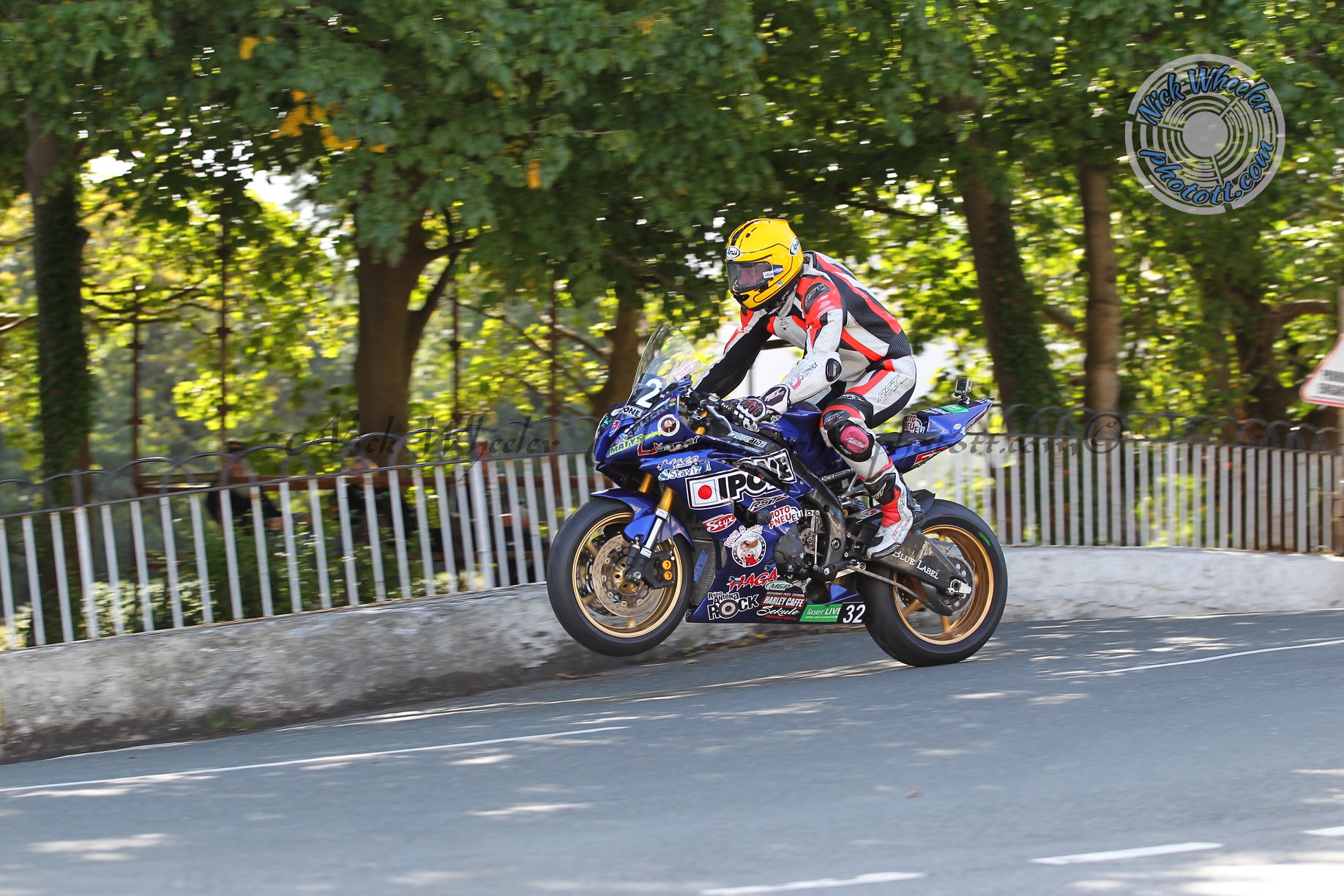 Miroslav’s answers to the popular series of questions, are as follows:

“My favourite is the Yamaha R6. Good value for money parts and tires wise and good fun.” 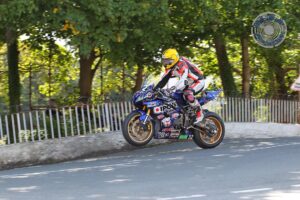 “What I like about natural circuits, is the contact with viewers on the track and in the paddock. Previously, I raced on short circuits, but they do not have the ambience. But they are good for training and testing.”

“I have only been able to race the Mountain Course from my career so far. But I would definitely have a go at either the North West or Ulster GP.”

“Every racer has respect from me. Just from this point of view, we all know what we’re going into.”

“I remember most of all, my first podium on the roads in Terlicko, and those moments mean more as we ride on beautiful natural circuits, where the rider can enjoy it more.”

“Joey Dunlop, was a great rider, but he was also a good guy who helped people.”

“I race mostly Supersport, but the Superbike also has some magic. I always race a Superbike when I have a chance. But Supersport is better for me especially for financial expense. And a rider can also enjoy lots of fun on it.”

“Difficult question. When I see the possibility of a move to the higher level of the championship I compete in, I prefer to ride and learn further. I have had a lot of challenges. I have never been a champion. But I always want to ride with the strongest competitors.”