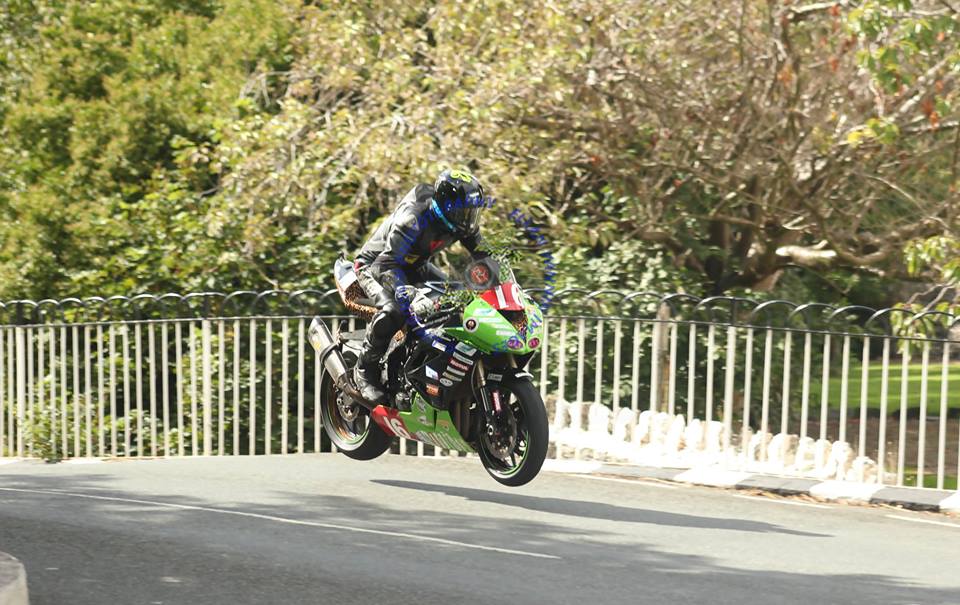 Established amongst France’s fastest rising roads stars, Nicolas Pautet is aiming to return this year to the Mountain Course, for competition for the second time, at the Manx Grand Prix.

His Manx GP debut in 2015, saw him enjoy many a positive moment, which included a very creditable eighth place finish in the Newcomers A race.

Two years on, he is planning for a second Manx campaign, competing on his own teams 3P Racing ZX6R Kawasaki, in the Junior and Senior races. 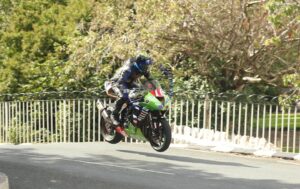 Long term, Nicolas is targeting stepping up to the TT Races, where he is aiming to follow in the footsteps of fellow Frenchman such as Fabrice Miguet, Morgan Govignon, Julien Toniutti and Xavier Denis in competing at the most famous road race in the world.

Outside of the Isle of Man, Nicolas stature in the pure road racing world, has been enhanced in recent years, due to his performances at Oliver’s Mount.

At England’s only roads circuit, he has impressed many with his performances, at the last two Spring Cup meeting’s.

Hugely ambitious, it would not surprise me if Nicolas in the next few years, elevates himself to the title, of been France’s leading roads exponent.