Vick De Cooremeter Impresses In Debut On The Mountain Course 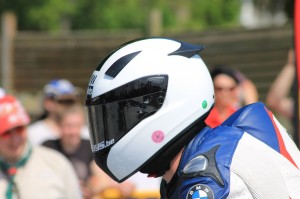 Vick De Cooremeter impressed on his debut at the Isle of Man TT. Vick competing for Okidoki racing.be on a S1000RR BMW began TT 2014 with 46th place finish in Dainese superbike race lapping in the 118 mph bracket. 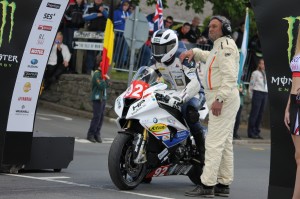 The Pokerstars senior TT would see Vick produce a top performance which included lapping at over 120 mph and achieving 31st position.

Overall Vick has enjoyed his first time competing at the worlds greatest road race where in the future he has the potential to become a leading competitor on the mountain course.