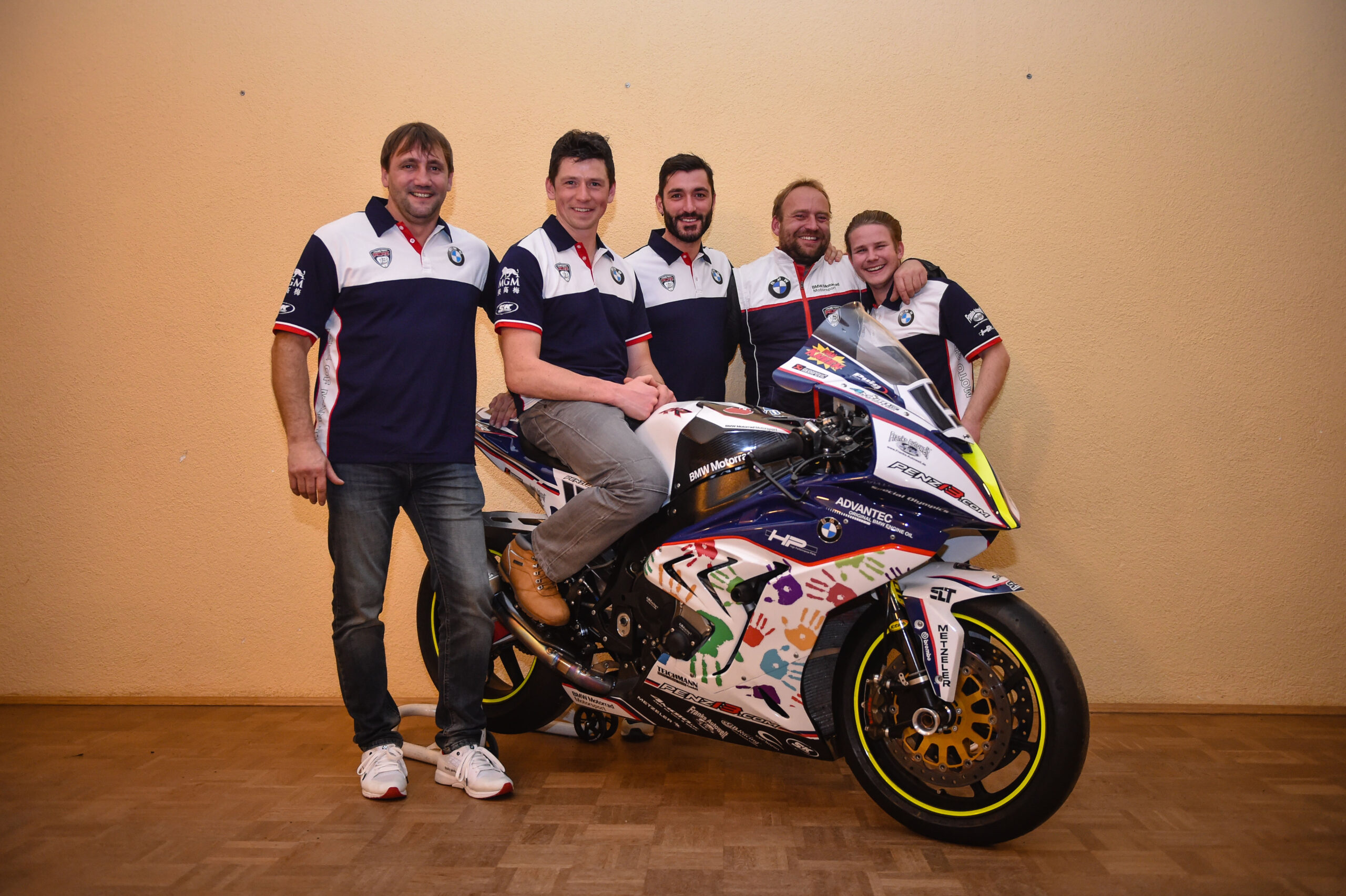 Various teams/riders have confirmed their entries, for the second round of the 2017 International Road Racing Championship at Imatra. 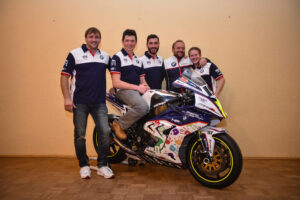 The progress of all three riders, will be watched closely by many, as they mix it with the established IRRC front runners.

Finnish stars set to participate at Imatra, include Markka Racing duo Erno Kostamo and Juha Kallio on S1000RR BMW’s, plus Marko Ratto on his own teams Kawasaki.

An additional local team, confirmed to compete is JR-Racing, who are set to run at least, two bikes.

Jochem is joined in the Netherlands based outfit, by fellow Dutchman Joey Den Besten, certain to be one of the favourites for Supersport honours.