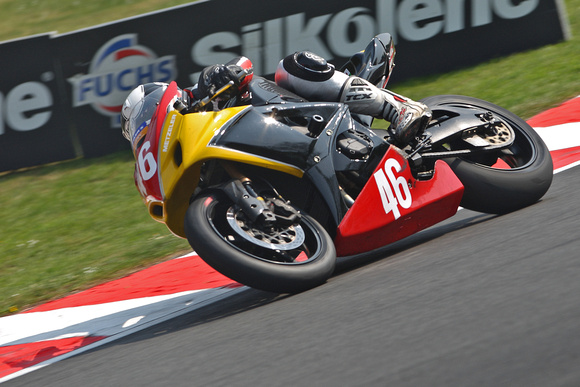 Ty Jones is set to make his TT Races debut, this year, as he follows in the footsteps of his dad Jeff, a former top ten finisher at the world’s most prestigious roads meeting.

A top ten finisher in the solo championship at the Southern 100 in 2013, Ty has for multiple years been aiming to compete around the Mountain Course. 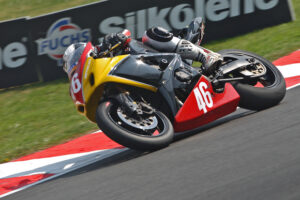 Although it’s been a while, since the Welshman last competed on the roads, his experiences at Billown, coupled with track time a plenty in the British Supersport championship, will stand him in great stead, ahead of his maiden TT Races campaign.

Joining David Jackson, Paul Jordan, Joe Thompson and Adam McLean, in planning to participate for the first time on the Isle of Man’s famous roads this year, Ty is excited about participating at TT 2017. 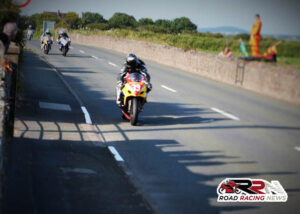 Commenting about his TT debut, he stated:

“The Isle of Man TT is everything to me been going there since I was born, and all I’ve wanted to do is follow in the footsteps of my old man and especially my hero Joey Dunlop.”