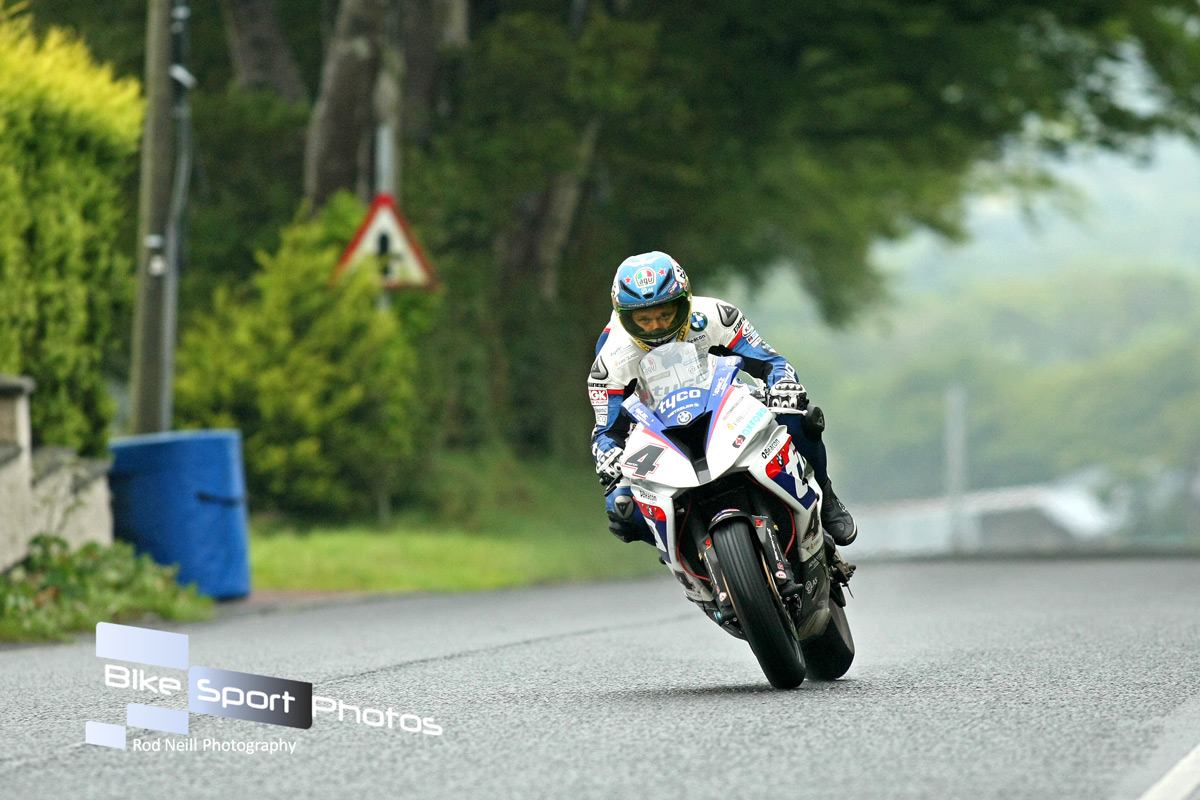 William Dunlop made it a BMW 1-2-3 in qualifying as he finished third fastest with lap speed of 129.264 mph.

Lee Johnston lead the way in supersport qualifying, as the supersport lap record holder around Oliver’s Mount, proved once again why many people are tipping him for multiple victories at this years Ulster Grand Prix.

Bruce on the Valvoline Racing by Padgetts Motorcycles CBR 600 Honda, lapped at 127.150 mph, as showcased why he is more than capable of adding to his tally of ten UGP victories.

Connor Behan, Paul Robinson fourth and fifth fastest both showed strong pace around Dundrod as did John Cooke who completed the top six.

Glenn Irwin surprised many by going quickest in super twins qualifying at the Ulster Grand Prix. 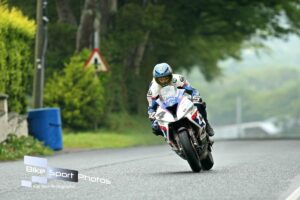 Guy Martin produced a dazzling lap speed of 132.235 mph, as he secured pole position not only for the feature superbike race, but also for tonight’s Dundrod 150 superbike race.

Ian Hutchinson 131.967 mph proved why he is an 11 times TT winner, as he finished third quickest on Paul Bird Motorsport ZX10R Kawasaki.

Peter Hickman was one of the standout performers in qualifying following lap speed of 131.936 mph, as he finished fourth quickest, showcasing excellent pace around Dundrod.