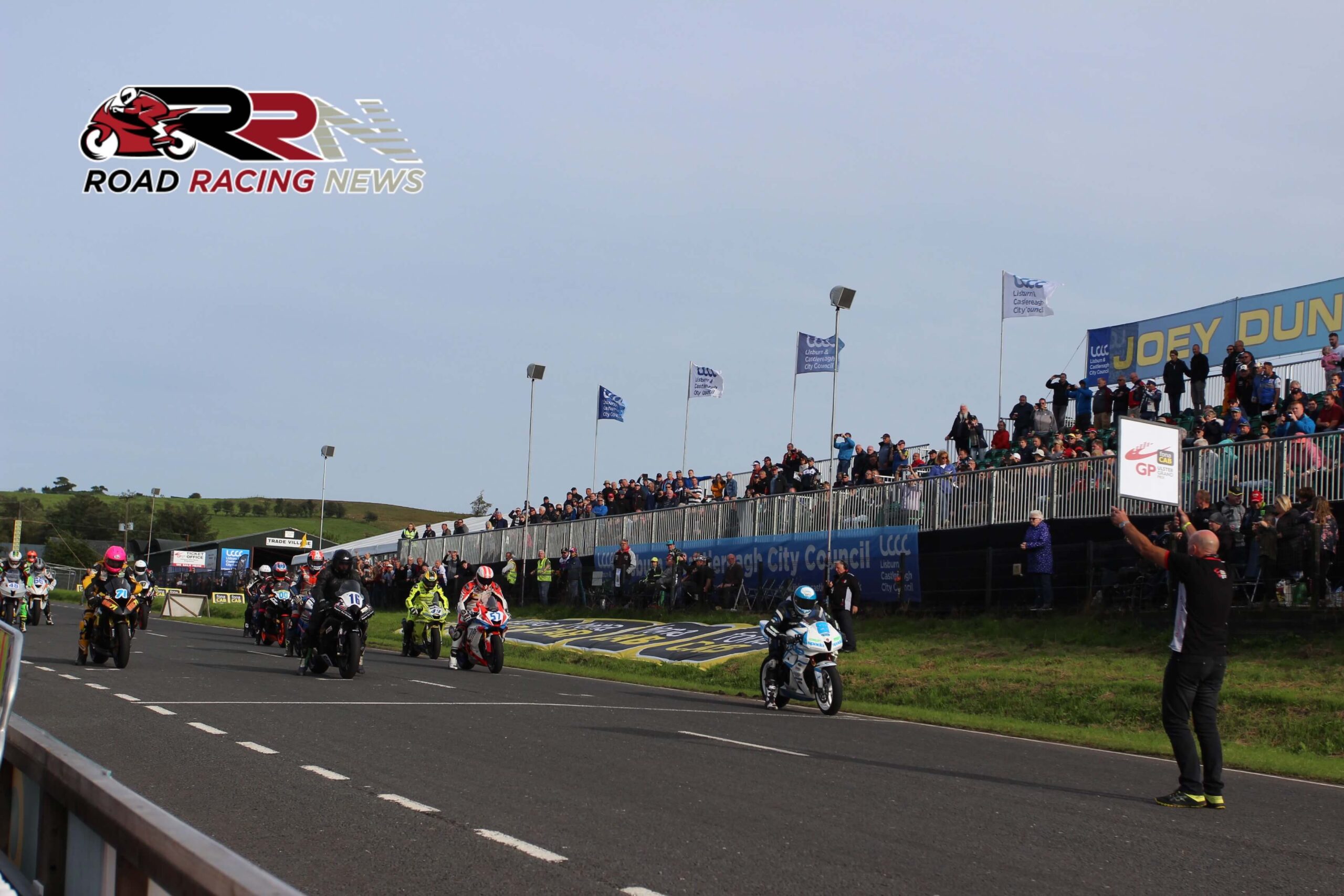 Following on from the recent update about the challenges that the Ulster Grand Prix faces for future times, Ulster GP Clerk of The Course Noel Johnston has provided his personal viewpoint on the current situation for the world’s fastest road race.

In a candid, frank statement, he stated:

“To say that I am gutted that the future of the Ulster Grand Prix is in danger would be an understatement.

I resigned as a Director of the Dundrod & District Motorcycle Club over eight years ago to concentrate on my role of Clerk of Course, which meant I had no further control or input on financial decisions.

It was a shock to realise how bad the event’s finances had become and to date I have still not been made fully aware of the exact figure owed to creditors.

Every year I was given and adhered to a relatively modest budget to help riders right across the board come to the event and to my knowledge they have not been paid in full for 2019. These men and women put on a tremendous show in tricky racing conditions and I am dismayed that they have been put in this position, likewise with any businesses who haven’t received payment for the work they’ve done.” 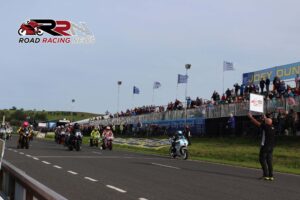 “I’d also like to clarify that I have never received any salary for my role as Clerk of Course, only minimal expenses.

The Ulster has been a huge part of my life; I have volunteered in the role for 18 years and am as passionate about it today as I have ever been.

To see an event with such a rich heritage and history jeopardised is heart breaking and my only hope is that it doesn’t disappear from the road racing calendar.”