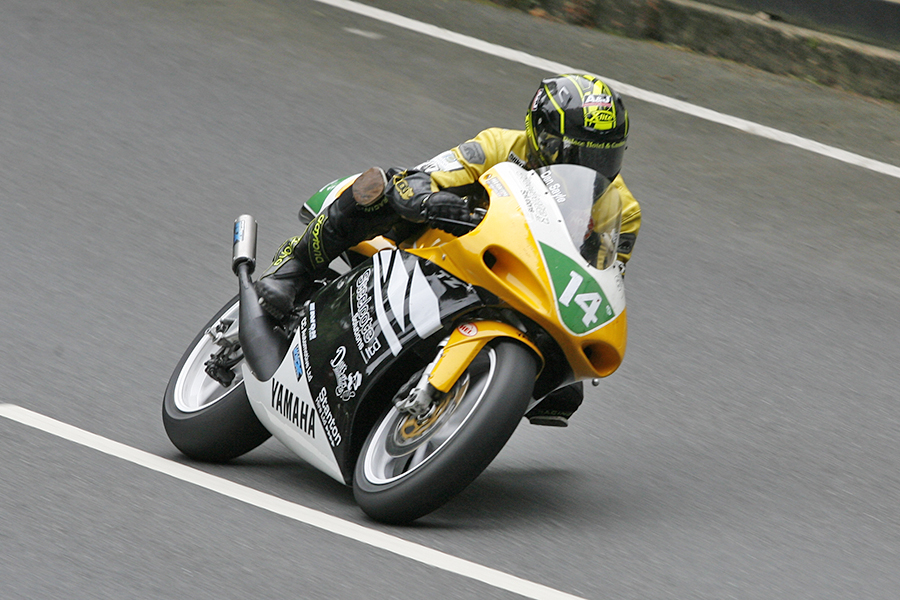 Always a favourite with thousands of pure road race fans, the 125/Moto 3 race of this years KDM Hire Cookstown 100, has attracted a truly top draw entry, comprising of an abundance of class specialists.

Amongst them includes reigning Irish road race 125/Moto 3 champion Nigel Moore. The closed roads stalwart, hugely respected by many of his fellow competitors, has the undoubted credentials to challenge for class honours. 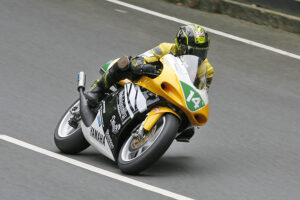 More known for his three wheeling exploits, the Manxman also has an accomplished solo racing CV, which includes an array of strong results at the Southern 100 and Oliver’s Mount, plus a dominant 2016 Lightweight Manx GP success.

Alongside the Mountain Course great, an additional Cookstown newcomer to keep an eye on, is Czech roads front runner, Christopher Eder, who’s exploits in the Czech Republic and at the MCE Insurance Ulster Grand Prix, have established him as undoubtedly one of Austria’s, current leading closed roads exponents.